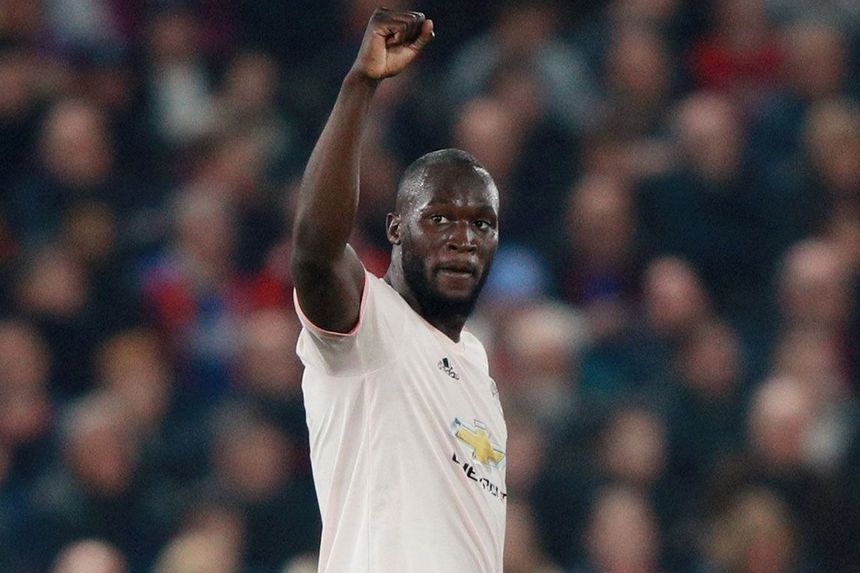 Romelu Lukaku continued his fine away scoring record, plus other standout facts from the midweek matches

With his double in Manchester United's 3-1 win at Crystal Palace, Romelu Lukaku added to his impressive away record that is only beaten by Harry Kane this season.

To find out more, plus the other key facts from an eventful Matchweek 28, read below or click on the fixtures for match statistics.

Wolverhampton Wanderers have lost eight of their last nine away league matches against Huddersfield Town.

Newcastle United have done a league double over Burnley for the first time since the 1954/55 campaign; they had won only two of their previous 11 league matches against the Clarets before this season.

Alexandre Lacazette is the fifth different player to score in five or more consecutive home PL matches for Arsenal, and the first since Robin van Persie in March 2012.

Southampton have beaten a promoted team for the first time since May 2017 (2-1 against Middlesbrough), having failed to do so in their last 10 league matches against such teams (D5 L5).

Chelsea have only lost one of their last 33 home matches against Tottenham Hotspur in all competitions (W21 D11).

Eight of Romelu Lukaku's 10 PL goals this season have been scored away from home. Only Harry Kane (10) has netted more on the road in 2018/19 so far.

Trent Alexander-Arnold has become only the fourth Liverpool player to register at least three assists in the same PL match after Stan Collymore, Vladimir Smicer and Alberto Aquilani.

Oleksandr Zinchenko has been on the winning side in each of his first 13 PL appearances (11 starts), the longest run of wins from the start of a player's career in the competition's history.