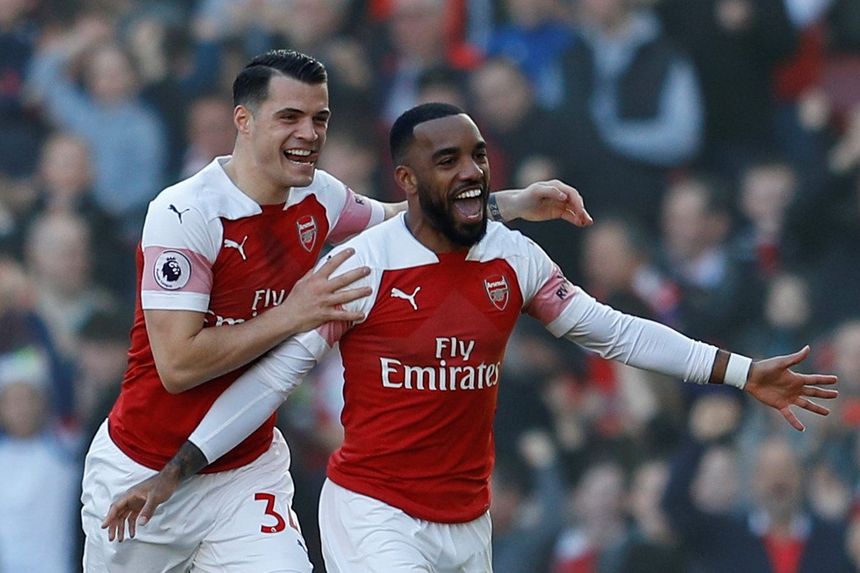 ‘Bernd’s been growing throughout the season’ External Link

Arsenal moved into fourth place in the Premier League table with a comfortable 2-0 victory over Southampton at Emirates Stadium.

Alexandre Lacazette turned in Henrikh Mkhitaryan's shot from six yards out to open the scoring on six minutes before the latter doubled Arsenal's advantage 11 minutes later.

The Armenian drifted into the box to sweep home Alex Iwobi's cross for his fifth Premier League goal of the season.

James Ward-Prowse shot narrowly wide of the target shortly after the restart before Matt Targett was denied by Bernd Leno late on as the visitors looked for a route back into the match.

Arsenal leapfrog Manchester United into fourth with 53 points while Southampton stay in 18th, a place and a point from safety.