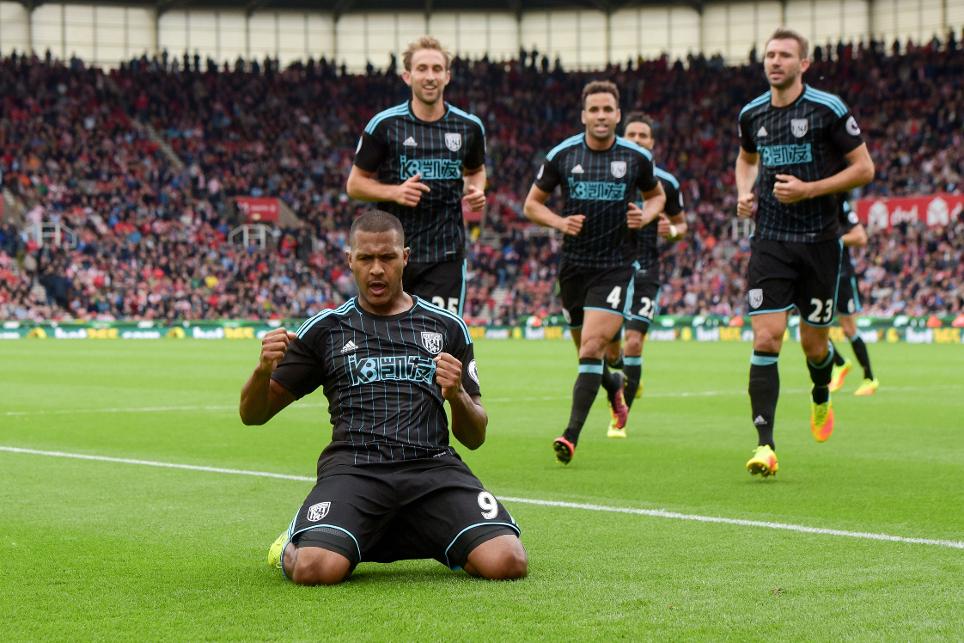 Joe Allen had earlier broken the deadlock in the 73rd minute, when Xherdan Shaqiri’s cross ricocheted into the path of the Welshman, who made no mistake from six yards to fire past Ben Foster.

West Bromwich Albion thought they had an equaliser moments later when James McClean sent a powerful header towards goal, but Lee Grant expertly flew to his left to tip round the post.

It looked like Tony Pulis was resigned to defeat in his 1,000th match as a manager in English football, but Rondon’s third goal of the season from Jonathan Leko’s corner in the dying stages ensured a share of the spoils.