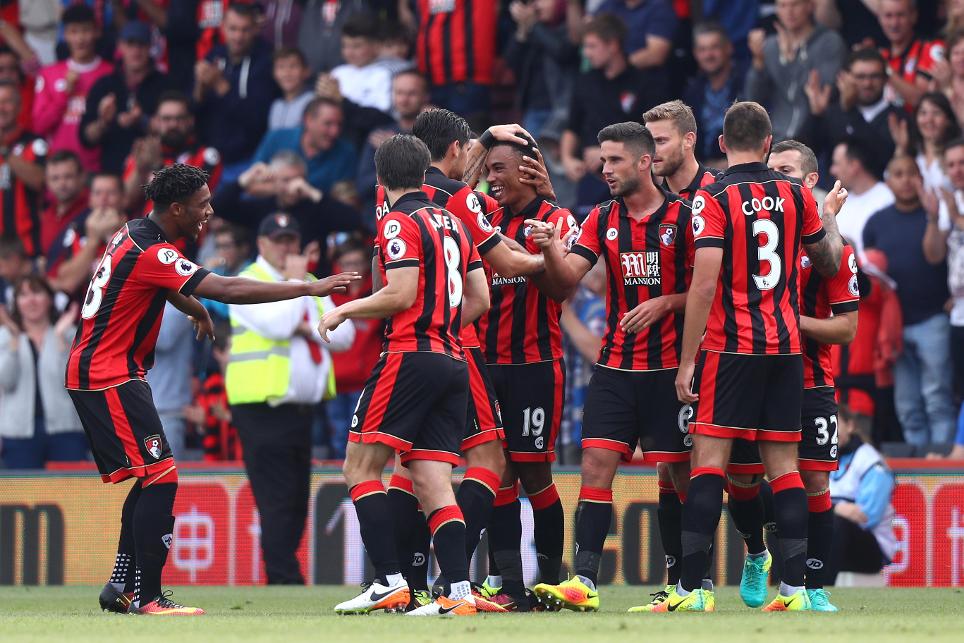 Stainslas scored his first goal since December when he powered a shot from 25 yards into the roof of the net after a pass by Harry Arter.

In a whirlwind start, Callum Wilson had almost opened the scoring in the first minute and Jack Wilshere hit the bar with a deflected shot while Romelu Lukaku was superbly denied by Cherries goalkeeper Artur Boruc at the other end.

Ross Barkley and Yannick Bolasie failed to take chances after the break to salvage a point for the visitors.