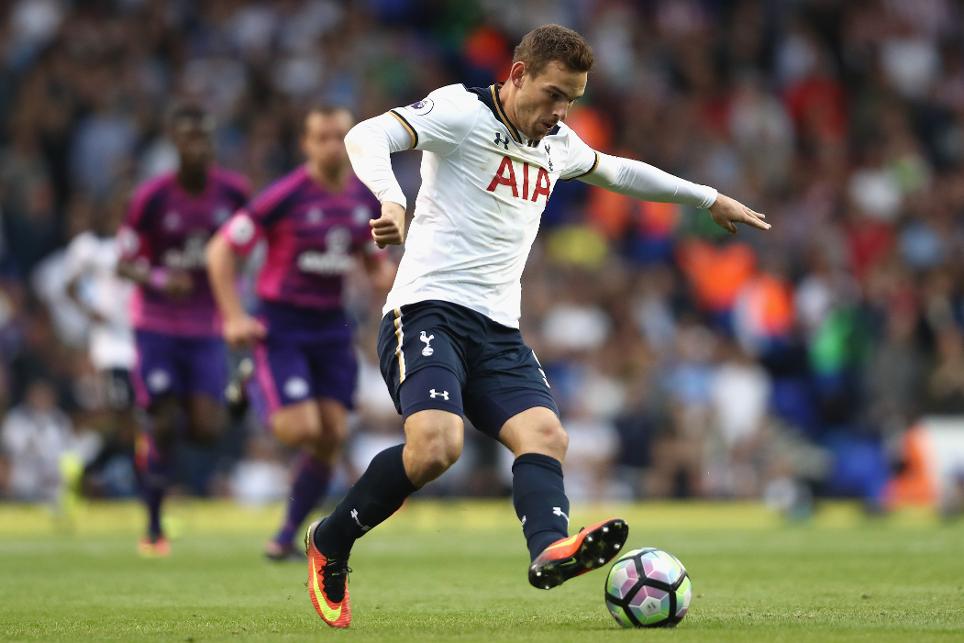 Cristhian Stuani and Jordan Rhodes have both been passed fit for Middlesbrough, who are approaching a fully-fit squad with Grant Leadbitter and Fabio Da Silva close to returning.

Tottenham Hotspur will make a late decision on the fitness of Eric Dier, Mousa Dembele and Danny Rose. Harry Kane is out with ankle ligament damage.

Middlesbrough have lost only once in their last 11 home Premier League matches against Spurs (1-2 in April 2007).

Spurs have won 22 of their last 24 Premier League matches (D2) against newly-promoted sides since losing 1-0 to Queens Park Rangers in April 2012.

Middlesbrough have scored more Premier League goals against Tottenham Hotspur than they have against any other side (37 in 28 meetings).

Spurs have only remained unbeaten in their opening six Premier League matches of a season on one previous occasion (2004/05).

Aitor Karanka: "[Leadbitter and Fabio] are both close to starting with the team. I’m really pleased because I’ve almost got all of my squad ready to play."

Mauricio Pochettino: "For Danny, Mousa and Eric, we will see [how they are] in the last training session and then we need to take a decision."