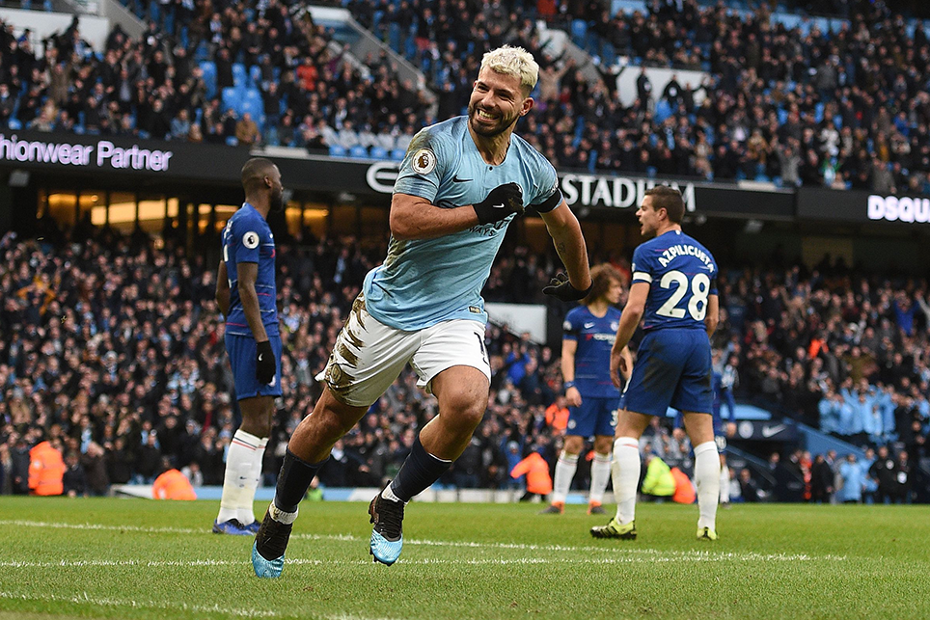 Sergio Aguero will claim another Premier League record if he scores a hat-trick in Manchester City's home match against West Ham United on Wednesday.

For more must-know stats ahead of Matchweek 28, read below. For head-to-head records, click on the fixtures.

Sol Bamba has scored in each of his last two matches and his four PL goals this season are a joint high for Cardiff City, along with Bobby Decordova-Reid and Callum Paterson.

Huddersfield Town have won 11 of their last 13 league meetings with Wolverhampton Wanderers, including the last four, all without conceding.

Leicester City are unbeaten in their three PL meetings with Brighton & Hove Albion, winning both matches last season before drawing the reverse fixture 1-1 in December.

Burnley’s last nine away PL goals have been scored either by Chris Wood (five) or by Ashley Barnes (four).

Arsenal have won all four of their home meetings with AFC Bournemouth in all competitions by an aggregate score of 11-1.

Fulham are looking to achieve a first league double over Southampton at the 30th attempt.

After a goalless draw at Old Trafford in the reverse fixture, Crystal Palace can avoid defeat in both league meetings with Man Utd in a single season for the first time since 1989/90.

Sergio Aguero could become the first player to score a hat-trick in three consecutive home matches in the Premier League.