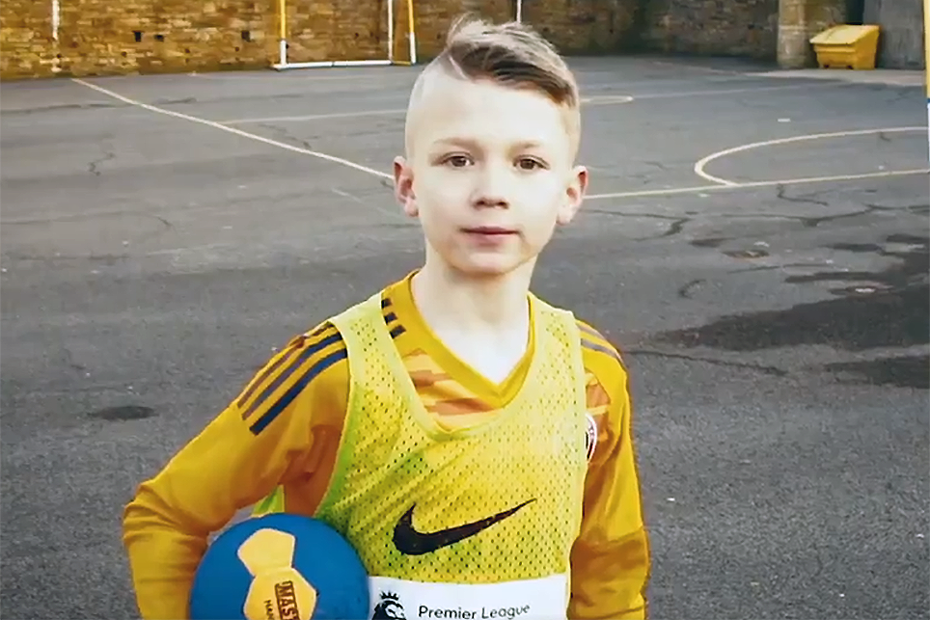 Huddersfield helping Jonny overcome his anxiety
How PL Primary Stars made a bookworm of Harlee
What is Premier League Primary Stars? External Link

Sheffield schoolboy Rio has overcome a difficult time at home and school thanks to the work of the Sheffield United Community Foundation and Premier League Primary Stars.

"He's had a really tough past," explains Rob Jenkinson, school sport co-ordinator at the Foundation.

"He lost his mum when he was very young and he has not got contact with his dad."

Rio also had struggles at school, as bullying made him withdraw from participation in class.

That's where the Foundation and Premier League Primary Stars were able to help.

PL Primary Stars teaching resources are designed to inspire children inside and outside the classroom, and with the help also of the Foundation and its football sessions they brought out the confidence in Rio.

"Sheffield United helped me a lot and without them, I wouldn't be the person I am today," Rio says.

"He seems a lot happier," she says. "He almost skips into school."

In the summer, Rio will move up to secondary education as a confident boy and United want his progress to inspire others.

"I hope we can use Rio's story for other people taking part in PL Primary Stars that are going through a tough time," says Jenkinson.

"They can look at him and think, 'I can come out of this a good person, I can help people that are going through something similar.'

"That's exactly what Rio has done. I couldn't be prouder of him."