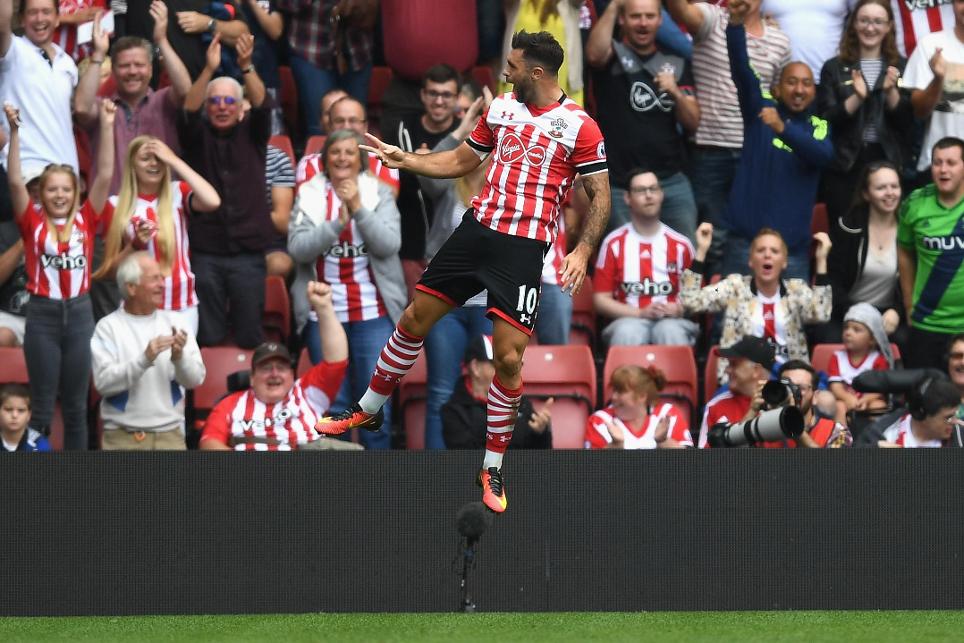 Charlie Austin came off the bench and scored the winner as Southampton narrowly beat Swansea City for their first Premier League victory under Claude Puel.

The striker had only been on the pitch 10 minutes when he rifled home his first Premier League goal of the season, having hit the post with a header moments earlier.

Puel’s side came close to breaking the deadlock in the first half as Virgil van Dijk had a powerful header saved by Lukasz Fabianski before Nathan Redmond fired over the crossbar.

Saints were denied a goal three minutes after the restart when Shane Long saw a shot cleared off the line by Kyle Naughton.

Austin, on as a replacement for Long, then hit the woodwork with a header but made no mistake with his second opportunity as his fierce strike flew into the roof of the net.

The goal proved to be the difference and lifts Southampton out of the bottom three, while Swansea remain without a Premier League win since the opening day of the season.