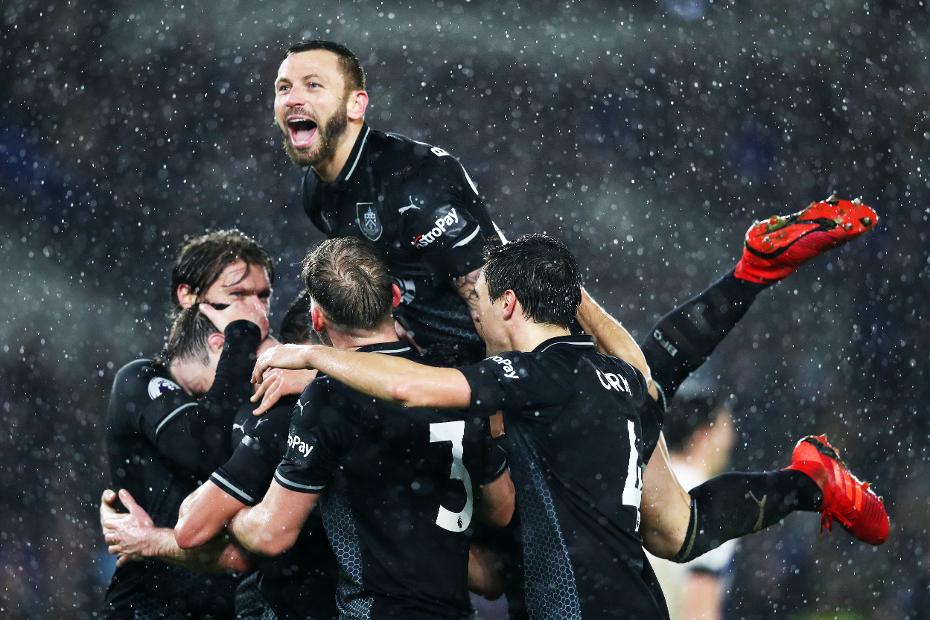 Burnley extended their unbeaten run to seven matches with a 3-1 victory at Brighton & Hove Albion.

Brighton almost levelled before half-time but Shane Duffy's header was cleared off the line by Jeff Hendrick.

Wood scored his second just after the hour before Ashley Barnes made it 3-0 from the penalty spot.

Burnley's biggest away win this season lifts them to 15th with 27 points, a place below Brighton on goal difference.