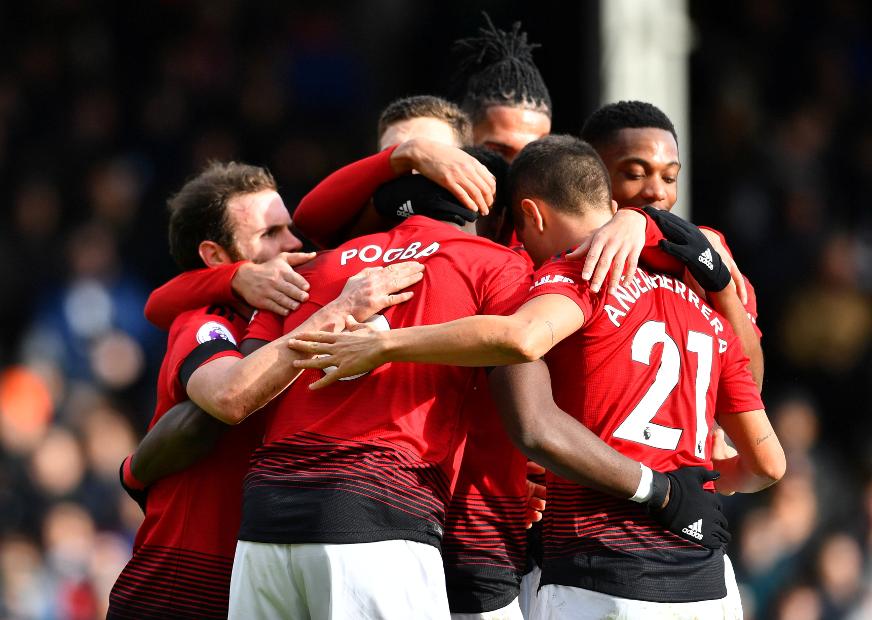 Paul Pogba scored twice as Manchester United climbed into the top four for the first time since the opening day of the season with a 3-0 victory at Fulham.

But the visitors went ahead on 14 minutes when Pogba linked up with Martial and lashed in a powerful shot from a tight angle, beating Sergio Rico at his near post.

Nine minutes later it was two, when Martial ran from inside his own half and finished beyond Rico.