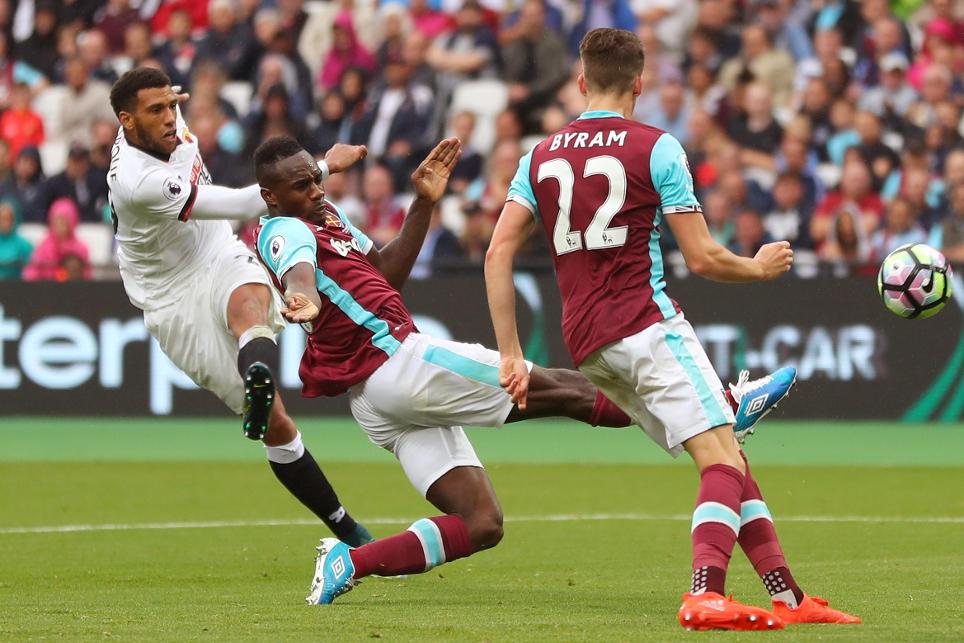 A pair of bargain midfield options returned to the Fantasy Premier League Dream Team for Gameweek 4, joined by a cast of fresh talents earning their debut appearances.

West Ham United’s Michail Antonio (£7.1million) and Watford’s Etienne Capoue (£4.8m) shared a pitch at London Stadium and both emerged with double-figure totals to underline their value to FPL managers.

Capoue’s extraordinary start to the campaign was maintained with a 13-point return, elevating him to the top of the overall player rankings for the campaign so far.

Unsurprisingly, the pair have claimed more new owners than any other players ahead of Friday night’s 7pm BST deadline.

The South Korean faces a battle to cement a starting role in Mauricio Pochettino’s side but staked a claim in some style by firing two goals and laying on an assist in the 4-0 defeat of Stoke City.

At the back, AFC Bournemouth’s clean sheet in a 1-0 win over West Bromwich Albion contributed to goalkeeper Artur Boruc and right-back Adam Smith (both £4.5m) claiming Dream Team berths.

Tottenham Hotspur’s Kyle Walker (£5.7m) is not far behind in that respect.

The full-back earned a clean sheet, an assist and two bonus points from the Stoke City victory; Walker has claimed bonus in all three of his 90-minute appearances so far this season.

His acrobatic finish to level matters against Southampton clinched a Dream Team debut appearance of the season, with the Frenchman also gaining two bonus points despite losing his clean sheet to Petr Cech’s (£5.5m) own goal.

The pair enjoyed major investment in light of Aguero’s suspension and, having scored five goals and 29 points between them in Gameweek 4, now present food for thought for FPL managers ahead of the City man’s return.

Lukaku, in particular, has the short-term fixtures to flourish, with Middlesbrough visiting Goodison Park next weekend and a trip to AFC Bournemouth scheduled to coincide with Aguero’s return in Gameweek 6.