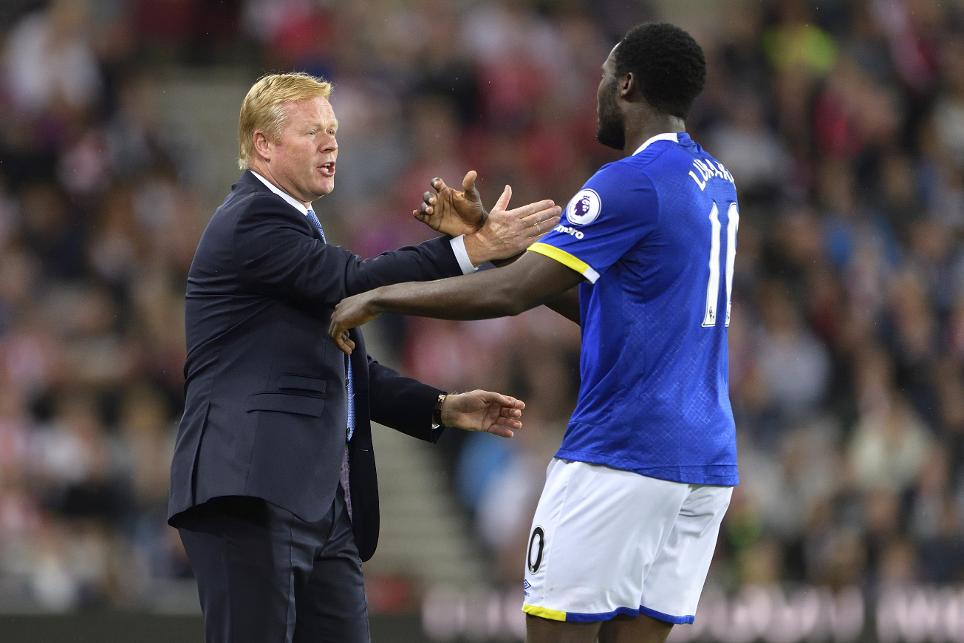 Manager Ronald Koeman hailed the display of Romelu Lukaku after the Everton striker scored a hat-trick to inflict a 3-0 defeat upon Sunderland at the Stadium of Light.

Lukaku scored three goals in 11 second-half minutes to seal a comprehensive win at the Stadium of Light that lifted the Merseysiders up to third place in the table, two points shy of leaders Manchester City.

And Koeman was delighted to find his striker back in the goals after having failed to score since March.

"I did not have doubts about him," said Koeman. "It is unbelievable how good he can be. Strikers look to score goals and there was a little doubt in his mind when he didn’t score for so long for Everton.

"I told him the best answer is on the pitch and he showed his quality with the goals tonight. It was a great performance."