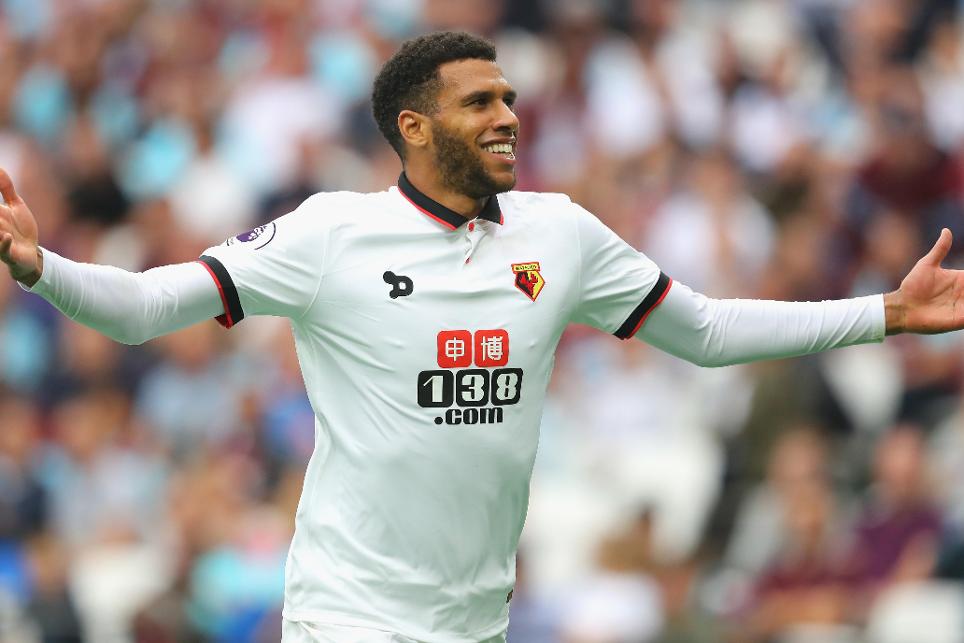 Capoue's extraordinary season continued as he claimed the maximum bonus with a BPS total of 42.

Those three points were enough to see him move to 34 overall after four Gameweeks - more than any other FPL player.

The Frenchman contributed five clearances, blocks and interceptions (CBI) and two tackles on Saturday, in addition to his goal and assist.

Ighalo also provided an assist in addition to setting Watford on their way with their opening strike, helping him to a BPS tally of 38.

The latter had his two goals to thank for that tally but Payet also provided six key passes and as many recoveries to supplement a pair of assists.

The same four players featured at the summit of the ICT Index, though it was the Hammers pair that claimed the top spots.

Installed on the right wing by Slaven Bilic, he produced seven goal attempts.

So far in Gameweek 4, no player has fired in more efforts (5) from inside the box than Antonio, who is second only to Capoue in the FPL scoring charts.

Payet was the most inventive player on show, earning 77 for Creativity on his way to an Index score of 15.5.

He made 24 passes in the final third - more than any other player in the match - and provided eight crosses in addition to six key passes.

Capoue's ascendency is an incredible achievement for an asset who began the season priced at £4.5m.

He has provided three goals and an assist over his four Gameweeks, having scored only once and recorded a single assist in his previous three Premier League seasons.

Capoue enjoyed another price rise overnight having claimed 84,000 new owners since Saturday and is now found in 22.6% of FPL squads.

Both Ighalo and Troy Deeney (£6.9m) could also attract FPL attention over the coming weeks.

Similarly, Jose Holebas (£4.5m) is an intriguing option at left wing-back - he has had more touches in the final third than any other Watford player.

The Hornets face Manchester United at Vicarage Road in Gameweek 5 but then embark on a kind schedule.

From Gameweeks 6 to 10, Walter Mazzarri's side record a score of six in the Fixture Difficulty Ranking (FDR).

More than 35,000 FPL managers have acquired the West Ham winger's services in the last 24 hours, ensuring a £0.1 price increase.

Antonio's potential is limiting interest in Payet, despite his first start and points return of the season.

Elsewhere in the Hammers squad the defence will likely come under scrutiny from Bilic having conceded four goals.

Both James Collins (£4.6m) and Adrian (£5.0m) in particular, could see their starting roles come under pressure for the Gameweek 5 trip to West Bromwich Albion.