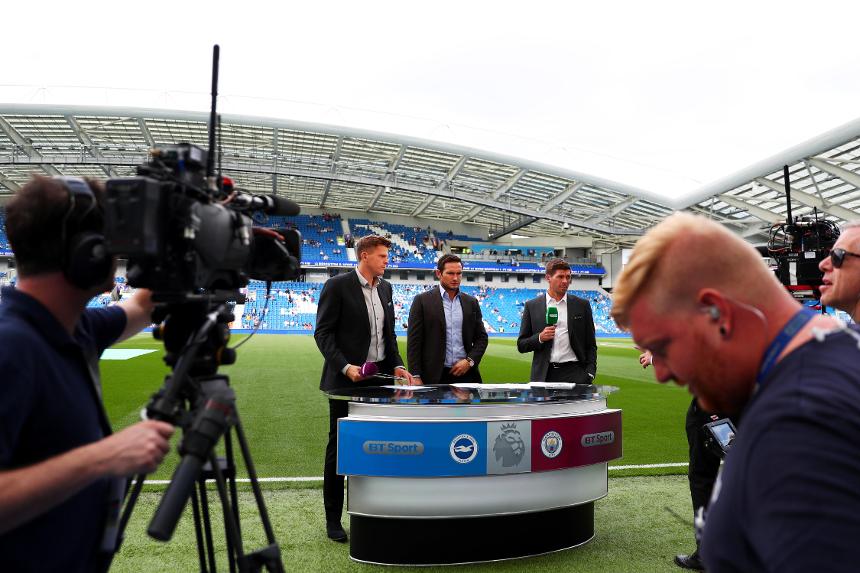 Advice for fans on how to report websites showing Premier League matches illegally or suppliers of illicit streaming devices.

People located in the UK can watch Premier League matches at home through a legitimate subscription to one or both of the Premier League’s authorised UK broadcasters, Sky Sports and BT Sport.

Two hundred Premier League matches will be made available by these broadcasters during the 2019/20 season. These do not, however, include matches with a 15:00 kick-off on a Saturday.

This is because the period between 14:45 and 17:15 on a Saturday is designated by The Football Association as a closed period (the "Closed Period") under UEFA Article 48, during which no football matches can be broadcast in the UK. The Closed Period is designed to protect match attendances at a professional and amateur level and promote grassroots participation.

The Premier League is, of course, aware that some people attempt to avoid paying for subscriptions and/or watch matches during the Closed Period by accessing unauthorised live streams of Premier League matches via websites or illicit streaming devices.

We take the protection of copyright very seriously and have recently secured prosecutions and civil injunctions against a number of suppliers of illicit streaming devices, one of whom was jailed for four years, as well as a ground-breaking High Court Order that requires UK internet service providers (ISPs) to block servers that are hosting illegal streams of our matches.

Protecting the Premier League’s copyright and the investment made by our broadcast partners, is hugely important to us and the future health of English football. The ability that clubs have to develop and acquire talented players, to build and improve stadiums, and to support communities and schools is all predicated on being able to market, sell and protect commercial rights.

We appreciate members of the public contacting us to assist in our efforts in this area. If you know or suspect a website is showing Premier League matches illegally or someone that is supplying illicit streaming devices then you can report this directly to illegalstreaming@premierleague.com.
To find out more about how you can legitimately access Premier League content and live streaming in the UK, please visit either the Sky Sports, BT Sport or Amazon websites.

If you are not based in the UK, but would like to find out how to legitimately access Premier League content where you live, please see here for a list of our official licensees across the world.