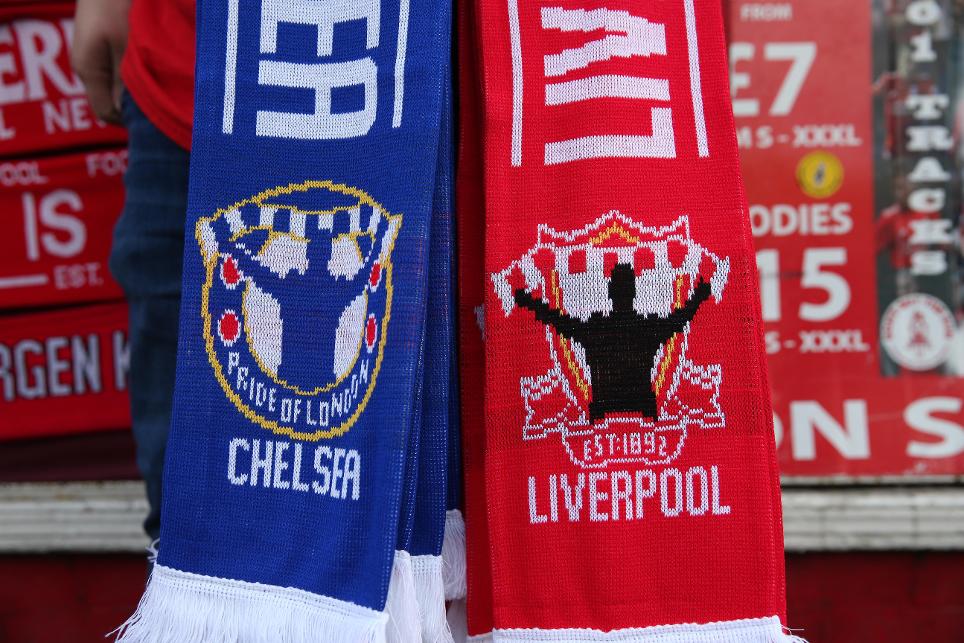 The international popularity of the Premier League and its clubs means that there is a significant demand for club goods and merchandise, with fans seeking to purchase these products as a badge of allegiance and to demonstrate support for their club.

But this market also represents an obvious target for counterfeiters who wish to try to exploit the worldwide recognition and appeal of the clubs for their own financial gain, but with little or no consideration for those they sell their products to.

The variety of counterfeit goods that are produced, both in the United Kingdom and abroad, is vast. It can range from fake replica shirts and clothing (including hats and scarves) to stationery, mobile phone covers and keyrings.

They are also sold in a number of ways. No longer are counterfeit goods confined to traders selling on street corners; a large proportion of fake merchandise can be purchased over the internet, either from websites specifically set up for this purpose or from online auction/marketplace sites such as eBay and Amazon.

Why does it matter if goods are counterfeit?

The sale of counterfeit goods can pose significant problems and risks to the Premier League, the clubs and their fans:

a) In most cases counterfeit goods will not have been subject to any safety checks or tests, and therefore may pose a risk to the health and safety of fans who purchase these goods.
b) There are often links between counterfeit goods and organised crime, meaning the proceeds of sale are used by gangs both in the UK and abroad to fund other criminal operations (estimated at over £900m per year).
c) The government is denied tax revenues from the sale of genuine merchandise (estimated at approximately €500m per year) and faces increased enforcement costs at a time when budgets are facing serious cuts.
d) Counterfeit merchandise may damage consumer expectations and the reputation of the clubs, particularly if such goods are low quality and/or thought to originate from the clubs.
e) It deprives the clubs of the ability to generate revenues from the sale of official merchandise.

How can I tell if goods are counterfeit?

There is no single way to tell if items are official club merchandise. Each club will distinguish their official products in different ways. Some goods are obviously fake, but for others it can be extremely difficult to tell the difference between genuine and counterfeit goods.

In order to avoid any disappointment, we advise that you check with your club if you are in any doubt about whether a product is official or not.

There are, however, a few things that you can look for to try and determine if goods are counterfeit:

a) They are usually sold for much cheaper than the usual retail price for similar official goods.
b) They may be sold before the genuine goods are on general release, particularly in the case of replica shirts and clothing.
c) They are sold without official swing tags or presentation labels.
d) They are not sold in official club packaging.

What does the Premier League do about this?

At the Premier League we are committed to tackling the problem of counterfeit goods wherever and whenever we come across it. We work with Back Four Limited, a specialist brand protection company, to implement our Anti-Counterfeiting Programme.

This involves working with Trading Standards (for goods being sold in the UK), Customs (for goods being imported into the UK from overseas) and the Police Intellectual Property Crime Unit (PIPCU), as well as other law enforcement bodies both at home and abroad in order to detect, detain and, where possible, destroy counterfeit goods. We also provide assistance and support where criminal proceedings are brought against the worst offenders.

How do I report suspicious goods?

If you come across merchandise that you suspect is fake (that you either see physically or on the internet), we would be grateful if you could report this to Back Four at info@backfour.co.uk.

Back Four will work with the Premier League, clubs and other law enforcement bodies in order to investigate and, where necessary, take further action.