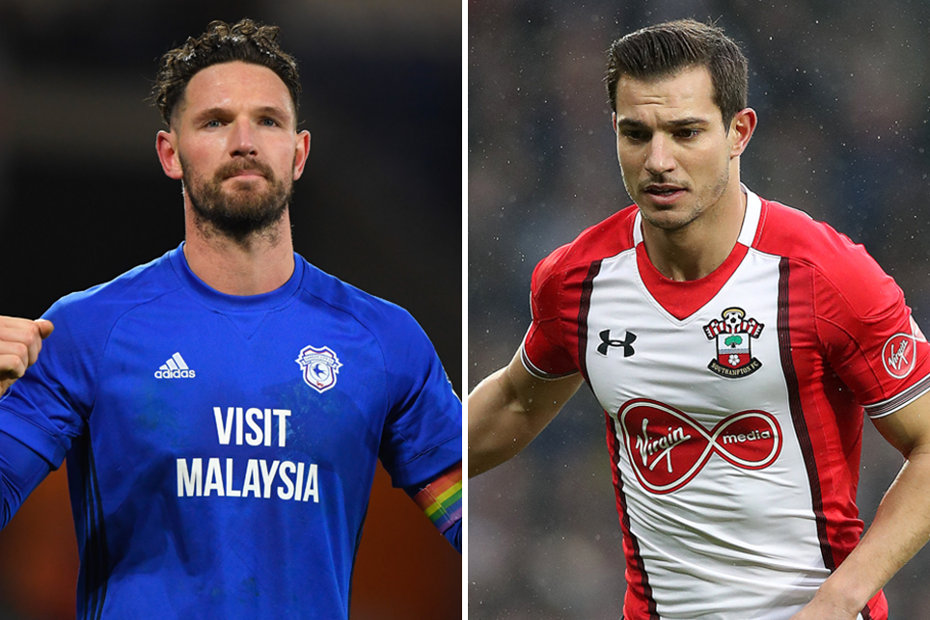 Attacking threat from Cardiff City and Southampton defences can combine to good effect, reckons The Scout

Premier League fixtures for 2018/19 announced
FPL planning: Get goals from Daniels and Tomkins

Defenders from Cardiff City and Southampton can work in tandem to offer strong points potential in the early Gameweeks.

They combine to face only three of last season's top six placed sides over the first 10 matches.

In Gameweek 4, Cardiff will face the Arsenal attack.

But Southampton's defence offers an alternative fixture, away to Crystal Palace.

Elsewhere, Gameweek 6 is a tricky proposition as the Bluebirds host Manchester City while Saints travel to Liverpool.

However, around those testing match-ups, there is the prospect of a run of clean sheets when alternating defenders from these two teams.

When to rotate Cardiff and Southampton

Cardiff had the most impressive home defensive record in last season's EFL Championship.

They conceded only 16 goals in 23 matches in front of their own fans, with 11 of their 19 clean sheets recorded at home.

Sean Morrison (pictured top left) was the big attacking threat in their back four.

He scored seven goals and recorded 50 shots on goal, ranking second in the division among defenders for both statistics.

For the new season, he can be paired with Southampton's Cedric Soares in FPL squads.

The right-back (pictured top right) was particularly impressive when deployed as a wing-back upon the arrival of Mark Hughes as manager.

He supplied all three of his assists in his final seven Gameweeks with Hughes in charge.

Both are expected to cost under £5.0m.

These partnerships can help FPL managers find value, paving the way for some sizeable early scores over the opening Gameweeks.