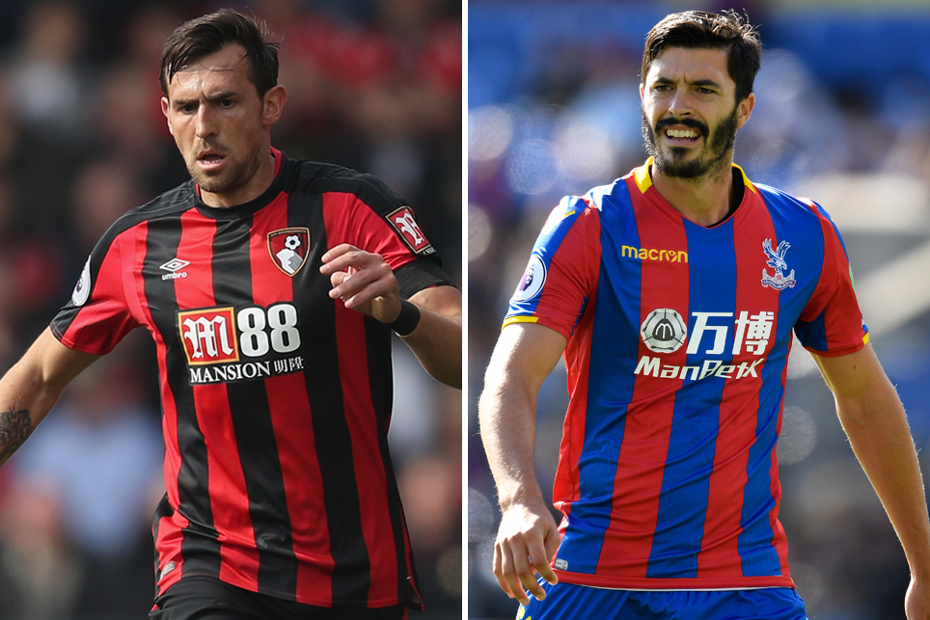 Premier League fixtures for 2018/19 announced
August 2017 Carling Goal of the Month: Charlie Daniels
FPL planning: How to make most of home advantage

An effective pairing can be made with AFC Bournemouth and Crystal Palace.

By selecting and rotating two of their players over the 38 Gameweeks, an FPL manager is guaranteed a home fixture from one.

The two teams also combine to offer a favourable opening run of opponents.

In the opening Gameweeks, they face only two of last season’s top six teams. Palace play at home to Liverpool and Arsenal in Gameweek 2 and 10 respectively.

On both occasions, AFC Bournemouth’s away fixture could be preferred.

When to rotate in opening GWs

Their new goalkeeper, Vicente Guaita, also has a penalty-saving record that can make him a favourite in FPL.

As mentioned in the first piece in this series, he can be partnered with AFC Bournemouth’s Asmir Begovic.

Tomkins, a centre-back for the Eagles, has six goals over the same period.

Both are likely to be priced at £5.0m or lower.

Combined with their early potential for clean sheets, this goalscoring duo could prove a powerful pairing for initial squads in Fantasy.