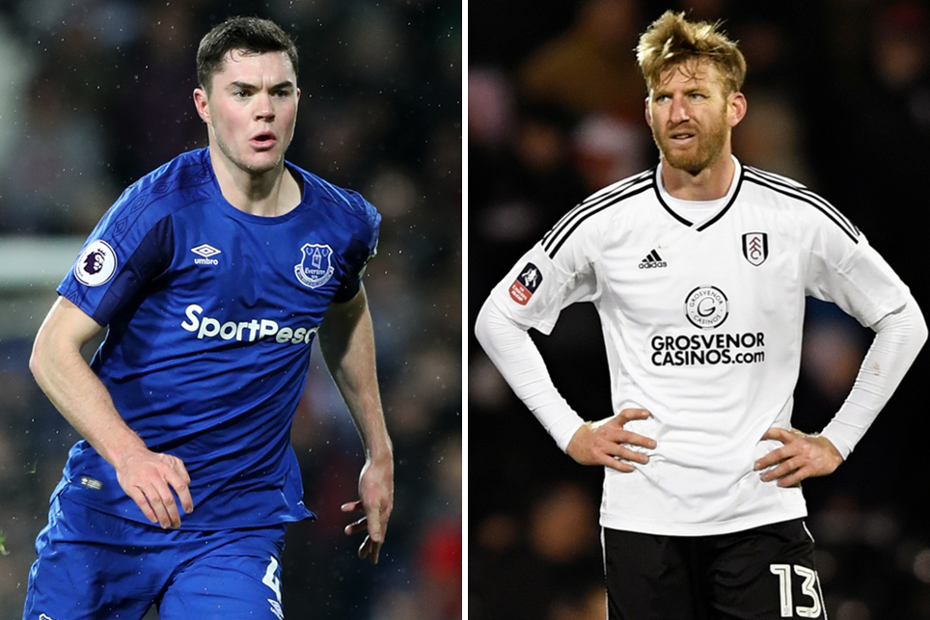 Combining the two clubs' defences at home early in the season can bring more Fantasy points, says The Scout

In part 1 we explained how squad rotation can maximise a run of home fixtures for an FPL manager's players.

This involves alternating players in and out of a starting XI based on who has the home match each Gameweek.

Everton and Fulham are one such pairing for the opening matches of 2018/19.

Over the first 10 Gameweeks, the two teams alternate perfectly between home and away.

In only two of those 10 matches, do either face at home a side who finished in the top half of the 2017/18 Premier League.

And on only one occasion do they face a top-six team, when Fulham welcome Arsenal to Craven Cottage in Gameweek 8.

In the same Gameweek, Everton travel to Leicester City to provide an alternative solution.

How to rotate Everton and Fulham

By partnering the Everton and Fulham defences in their opening squads, FPL managers can use the fixture list to their advantage.

Statistics show both Everton and Fulham were more resilient at home last season.

Seven of Everton's 10 clean sheets came at Goodison Park, while nine of Fulham's 15 clean sheets in the Championship were at home.

Which players to pick

Pickford earned 28 points from saves for Everton last season, the equivalent of seven clean sheets. His 145 FPL points ranked him sixth among goalkeepers.

Alternating the two centre-backs can provide a solid start to the new season for FPL managers.