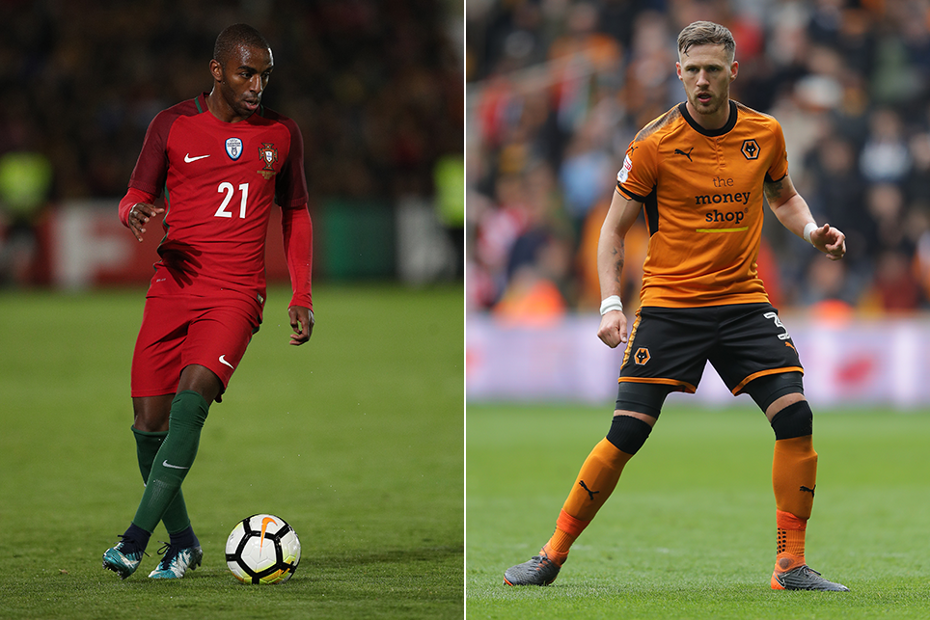 Leicester City and Wolves full-backs pair up to offer 38 promising Gameweeks in 2018/19, says The Scout

When building their initial squads, FPL managers should look to pair players from Leicester City and Wolverhampton Wanderers.

That means starting the player with the most favourable fixture each week while dropping the other to the bench.

Pairing players from Leicester and Wolves will guarantee a home fixture over the entire 38 Gameweeks, with defenders among the most intriguing options.

The Leicester/Wolves combination could prove particularly powerful in the opening 10 Gameweeks.

That period features matches against only two of last season’s top seven sides.

The first of those falls in Gameweek 3 when Wolves are at home to Manchester City. Leicester then host Liverpool a week later.

But FPL managers should not be put off as the pairing provides a strong alternative on each of those occasions.

This means that FPL managers can elect to play the defender with an away fixture and still have good potential for a clean sheet.

When to rotate Leicester and Wolves

They produced six clean sheets at home compared with only three away.

Both teams have defenders who also offer managers the prospect of attacking points.

If you have got your eyes on defenders from other teams, there is an alternative pairing in goal.

Leicester’s Kasper Schmeichel and Rui Patricio, who has agreed a move to Wolves, would work equally well as a combination.

Schmeichel scored 17 bonus points last season, second only to the 19 of Nick Pope among all goalkeepers.

Portugal international Patricio arrives at Molineux from Sporting Lisbon to challenge John Ruddy for a role in the starting XI.

Schmeichel and Patricio may well cost only £9.5m as a pair to offer an ideal goalkeeper solution for the early season.