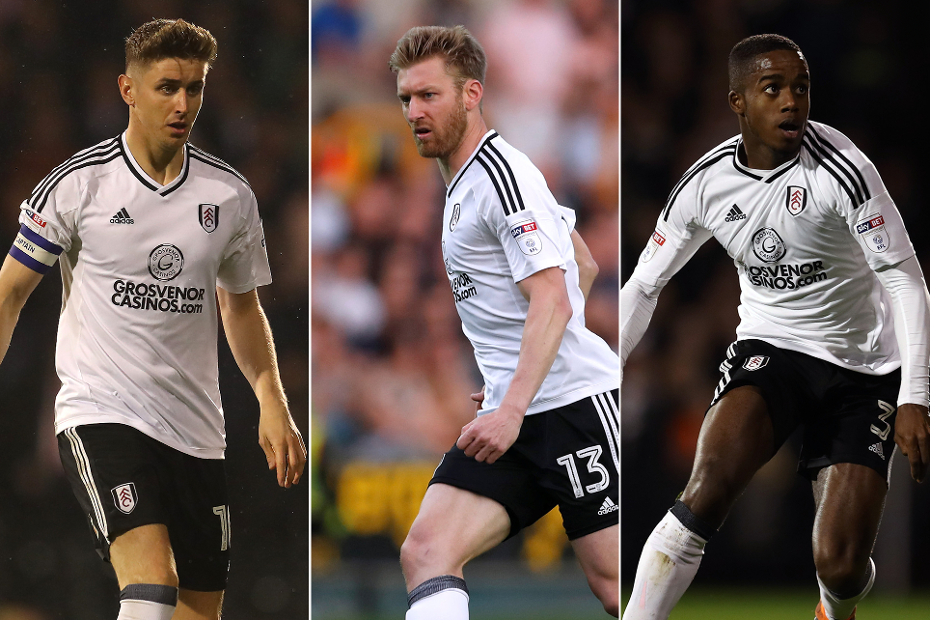 Cairney, Ream and Sessegnon can flourish for the promoted Cottagers in 2018/19 season, writes Adrian Clarke

Adrian Clarke looks at three players who will be influential in Fulham's return to the Premier League.

Scoring the winner in the Championship play-off final was a fitting way for Tom Cairney to finish his best season to date.

Cairney has reached new levels under the guidance of Slavisa Jokanovic.

The 27-year-old was second for chances created by Fulham players last term. Only Stefan Johansen, who takes most of their set-pieces, had more.

The 72 key passes he made also ranked him 11th in the Championship.

Cairney has a keen eye for both goals and assists, producing six and five respectively in 2017/18.

He combines well with Kevin McDonald and Johansen in midfield and was the Championship’s most dominant and effective passer.

He has the quality and style to thrive in the Premier League, with a team perfectly suited for him. We should expect big things from Cairney.

The United States defender has just been named Fulham's player of the season; and rightly so. He was one of the unsung heroes of their promotion campaign.

The 30-year-old was the cornerstone of a back four who conceded only 46 goals in the regular 46-match campaign.

Ream's averages of 6.1 clearances and 0.7 blocks per match are the highest of all Fulham players. But his exceptional ball-playing skills also marked him out from the rest.

He is Fulham's most comfortable defender in possession and is suited to the way head coach Jokanovic likes his team to pass out from the back.

That ability to look after possession with assurance will be vital for Fulham in the Premier League.

The player signed from Bolton Wanderers is also a good reader of the game and seems to be improving with age.

The Championship Player of the Year looks set to continue his rapid development with Fulham in the Premier League.

Sessegnon can play as a left-back, left wing-back, wide left-sided forward or as a striker. So is a manager's dream.

Most of the 18-year-old’s best performances have come as a winger in a three-man forward line.

He has great balance, footwork and speed, with the ability to go past defenders with and without the ball.

Sessegnon's crossing is good but it is the youngster's finishing that stands out as his best quality.

He can convert chances with either foot and has a knack of getting into excellent positions inside the penalty area. Many of his 16 goals were close-range efforts, after he had drifted into the centre of the box.

Very few wide men are able to become a second striker with the ease of Sessegnon, which is remarkable given that he broke into the side as a full-back.

With eight assists as well, Sessegnon was directly involved in almost 30 per cent of Fulham's goals en route to promotion. That is a sensational record.

Even if he is on the periphery of matches Sessegnon is always a dangerous player. With development to come, he looks a superstar in the making.