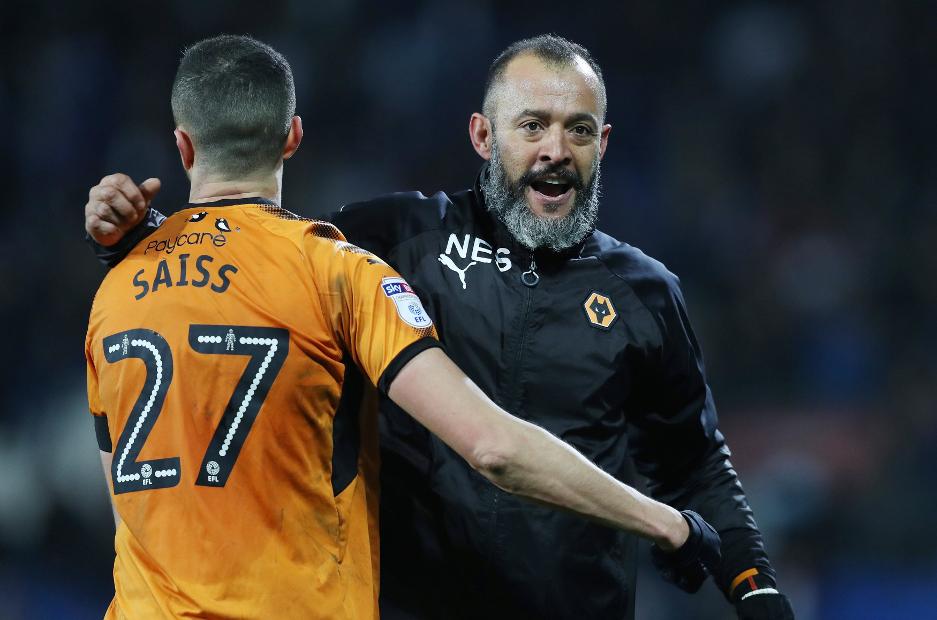 Profiling the new teams for 2018/19, Adrian Clarke analyses what Nuno Espirito Santo's team will bring to the League

The football produced by Wolves en route to the Championship title last season was as eye-catching as it was effective.

Their head coach Nuno Espirito Santo likes a 3-4-3 formation, looking to make the pitch as long and wide as possible whenever his side are in possession.

Nuno encourages his wing-backs to go into advanced areas and asks his attackers to spread out. In this way, Wolves created time and space for themselves on the ball.

Playing out from the back with intelligence, Wolves controlled matches and forced opponents to do a lot of chasing.

This also proved a useful defensive tool. Wolves were rarely stretched and the 9.8 shots a match they conceded was the lowest average in the division.

Scoring 82 goals suggests Wolves are an enterprising team, but Nuno’s side do not swamp opponents with wave after wave of attacks.

Seven Championship teams registered more shots per 90 minutes than them.

Wolves were patient, waiting for the right moments to attack.

Interestingly, Wolves spent only 25 per cent of their play inside the final third of the pitch.

This was the joint-lowest in the division, alongside Reading, who finished 20th.

They are able to keep the ball very well, having the second-best pass accuracy, of 81.9 per cent, behind Fulham.

But Wolves were not obsessed by possession - four teams had a larger average share. Instead they used different ways to break down opponents.

They created far more "big chances" than any other team.

Wolves have a fast forward line which is suited to counter-attacking football.

They scored more goals on the break than anybody else in the Championship.

Playing in the Premier League, I suspect this tactic will become more prevalent in 2018/19.

They do not have one obvious danger man from corners or wide free-kicks, with nine different players scoring from these set-pieces last season.

Seven of the set-piece assists came from the left boot of wing-back Barry Douglas, whose delivery of the ball into the box comes with pace and accuracy.

Wolves also are dangerous from direct free-kicks, with Ruben Neves and Douglas the two main threats in this department.

The Wolves squad have of a number of talented individuals, but together they form a terrific unit.

Performing within a settled system, well drilled by a head coach who can adapt his style to suit the opponent, they are likely to be a match for anyone in the 2018/19 Premier League.