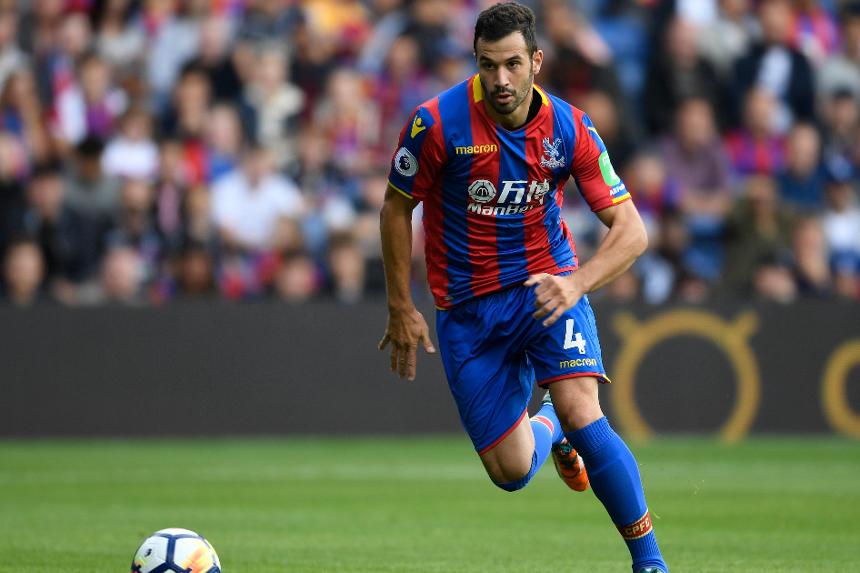 Flashback: 'Milivojevic has come up with a beauty'
Milivojevic leads the way with penalty prowess

The Serb provides Zaha and his fellow front men with a significantly stronger platform upon which to construct their attacks.

Hodgson is happy to deploy a bold 4-4-2 for certain matches because he knows Milivojevic will firm up his midfield.

No Palace player runs further or at a higher average speed than him.

Always looking to pounce on the second ball or engage in physical contact with his opponents, Milivojevic’s primary role is to recycle possession for his team-mates. He does it incredibly well.

No Palace player wins the ball as much as him, and only three other central midfielders, Nemanja Matic, Wilfred Ndidi and Idrissa Gueye, have done so on more occasions.

Milivojevic has also made the fourth-highest number of interceptions in the Premier League. However, here, his total of 57 falls two behind his midfield partner, Yohan Cabaye.

The two Palace central midfielders are outstanding at picking off loose passes.

Milivojevic has caught the eye with eight goals this season, of which six have come from the penalty spot. But his main function is to reclaim the ball and release it quickly to Palace's forwards.

Over the closing stretch of their campaign Milivojevic will be pivotal to Palace's objective of staying in the Premier League.