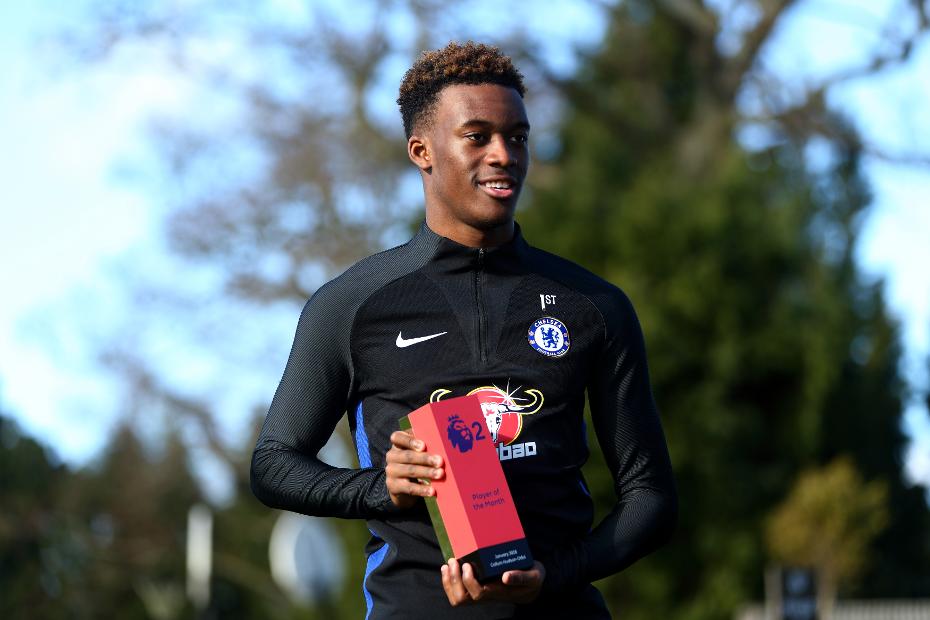 Each month a player from the Category One clubs in the Premier League Elite Player Performance Plan (EPPP) is selected as the outstanding player in Premier League 2.

The winner is picked by the Premier League Football Development panel from a shortlist based on players the PL2 club managers have nominated the best individual performance from each of their opponents during the month.