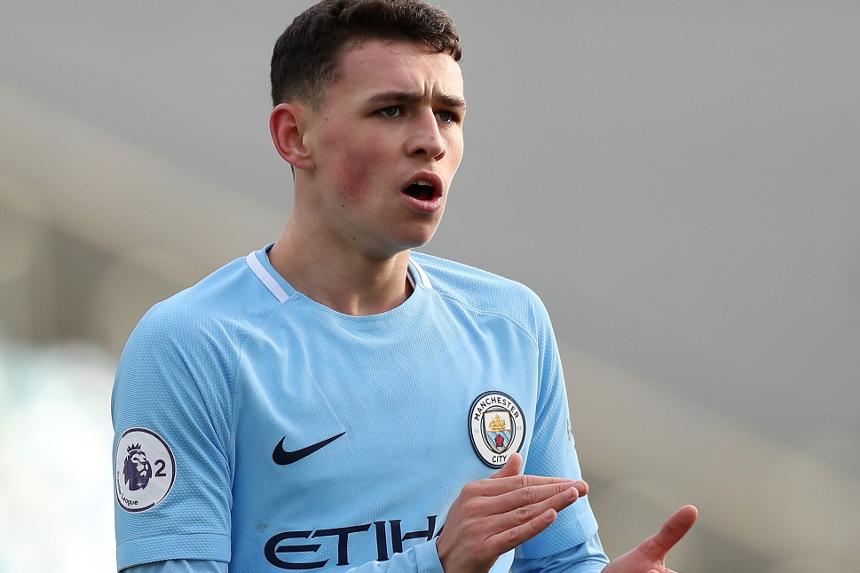 Phil Foden has won the Premier League 2 Player of the Month award for November.

The Manchester City midfielder scored one goal in two PL2 Division 1 appearances during November, after winning the FIFA Under-17 World Cup with England the previous month.

Foden also made his senior debut against Feyenoord in the UEFA Champions League, capping a memorable November for the 17-year-old, who has come up through the City academy.

The winner was picked by the Premier League Football Development panel.

Foden was one of five players shortlisted for the award by the panel, after PL2 club managers nominated the best individual performance from each of their opponents during the month.