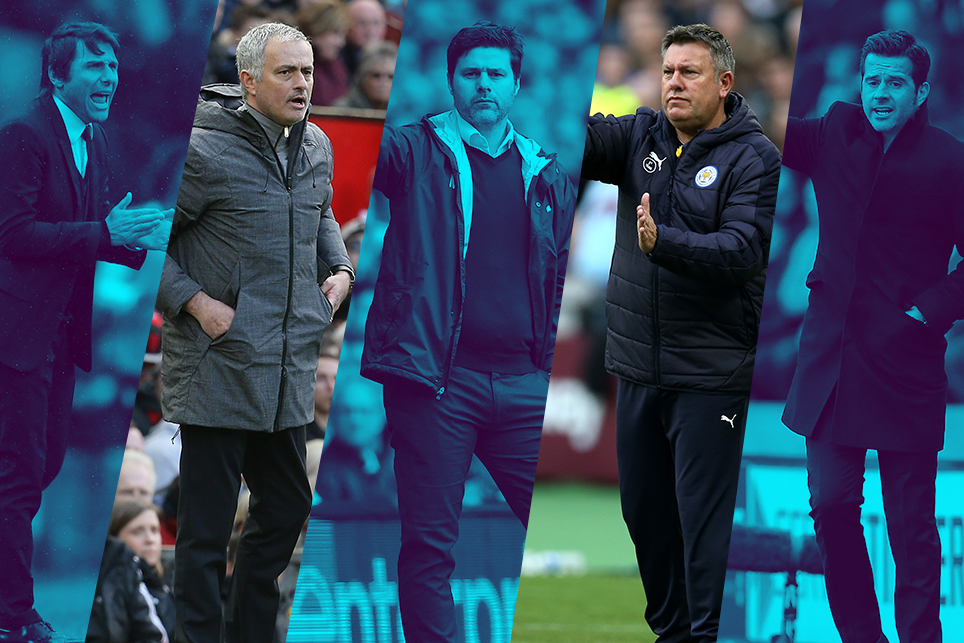 Mauricio Pochettino is one of five nominees for the Barclays Manager of the Month award after guiding Tottenham Hotspur to six victories in as many matches in April.