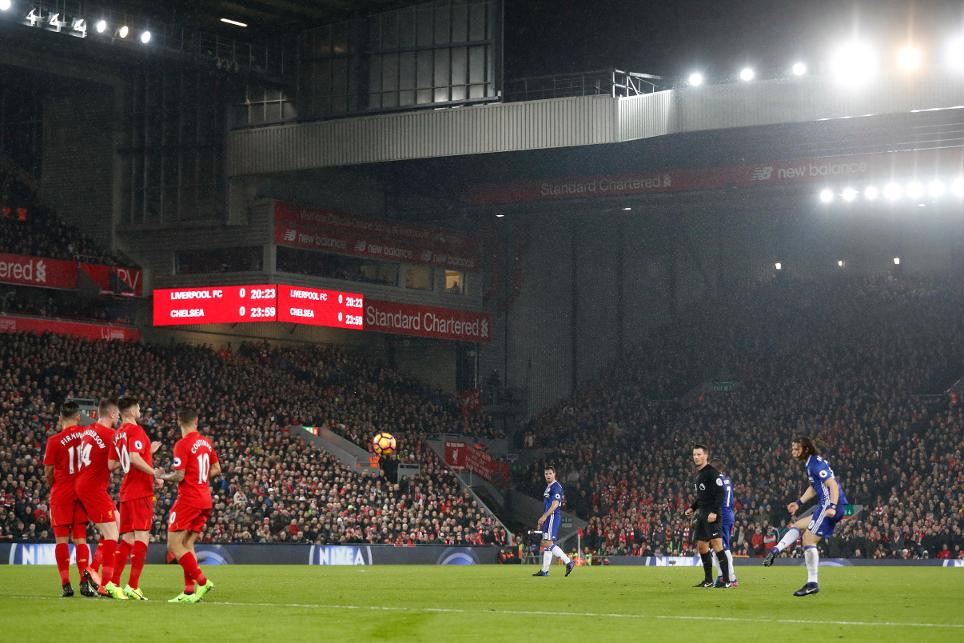 Mkhitaryan wins Carling Goal of the Month
Ibrahimovic: We trained for Mkhitaryan's goal!
Five nominated for PL2 player of the month

There were plenty of superb Premier League goals scored in January and you can help to choose the winner from Carling's shortlist of the eight best strikes.

Will it be a scorpion, bicycle or another January worldie that wins the Carling Goal of the Month Award? Vote now https://t.co/F5CYT5fgBA pic.twitter.com/lNunedh3Pa

The vote will close at 23.59 GMT on Monday, 6 February and the winner will be announced the following Friday, 10 February.