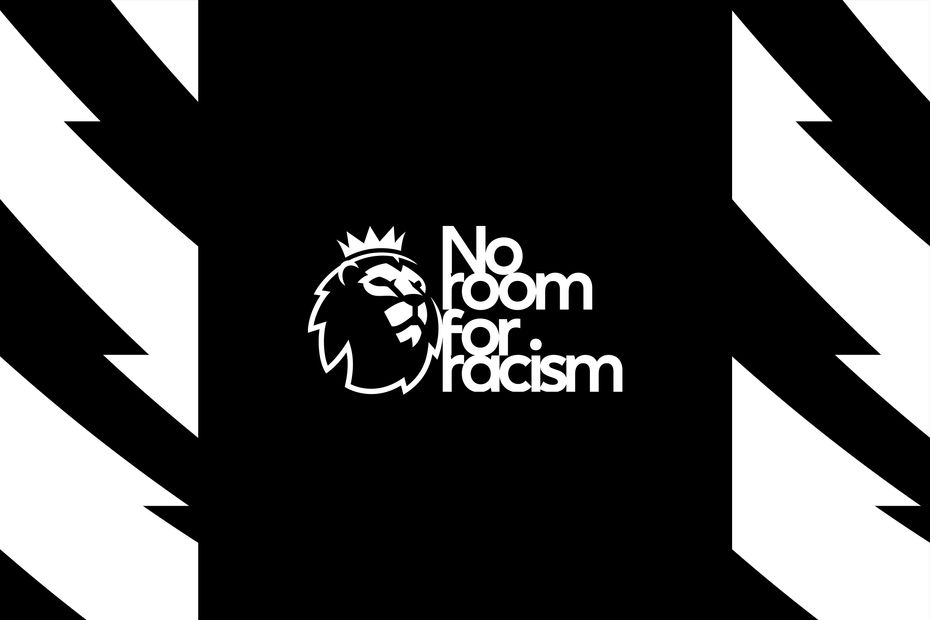 All Premier League matches between 8 and 16 October will be dedicated to No Room For Racism, as the League and clubs highlight their ongoing commitment to tackling discrimination and promoting equality, diversity and inclusion.

Players will take the knee ahead of kick-off before all 20 fixtures during this period to show their unity against all forms of racism.

Ahead of the start of this season, Premier League club captains collectively selected significant moments to take the knee to demonstrate racism will not be tolerated.

Players will also take the knee at Boxing Day fixtures after the FIFA World Cup Qatar 2022, at further No Room For Racism matchdays, at Premier League matches on the final day of the season and at the FA Cup and EFL Cup Finals.

All Premier League matches over the next two weekends will display No Room For Racism messaging, as the League and clubs continue to call on fans to challenge and report discriminatory behaviour wherever they see it.

To further support education and promote the importance of being an ally, current Premier League players are visiting schools to see how No Room For Racism educational resources are being used to inspire learning and encourage discussion.

Premier League Chief Executive Richard Masters said: "Fighting racism and all forms of discrimination is always a priority for the Premier League and our clubs. We urge everybody to play their part and demonstrate that racial prejudice is not acceptable in football or wider society.

"We support the decision made by players to take the knee at specific moments during the season and we will use these matches to further promote anti-discrimination and educate fans.

"We continue to work hard to address discrimination and improve opportunities within the game, in line with our No Room For Racism Action Plan.

"We know more can be done to remove barriers to make football more inclusive, and that football will benefit from greater diversity across all areas of the sport.”

Chair of the Premier League’s Black Participants’ Advisory Group (BPAG) Darren Moore said: “In my time as Chair of BPAG, I have seen a lot of significant changes and progress in tackling discrimination and creating more opportunities across the game.

"I think it is fantastic players are continuing to take the knee to show a united front against racism. The BPAG fully supports the players as they take the knee at selected matches to continue to send this powerful message.

"I am proud of the work being done to increase the number of coaches from underrepresented groups going into full-time professional roles.

"The coaching initiatives are excellent and well received by candidates. There has been really good work in opening doors and creating pathways - the challenge now is to ensure we continue to work together to maintain progress and enhance these opportunities for even more coaches.

"We already have a brilliant game and bringing more diversity into all areas of football will only continue to make it even better."

Since 2019, the Premier League has worked with partners across football including The FA, EFL, PFA and LMA to deliver new programmes which improve the diversity of coaches working within football. This includes the Professional Player to Coach Scheme (PPCS) and the Coach Inclusion and Diversity Scheme (CIDS), which have led to 48 Black, Asian, mixed-heritage or female coaches securing placements with professional clubs.

The League also led on the creation of the Coach Index, which has enabled more than 270 coaches from currently under-represented groups to register for information on career development and job opportunities within the professional game.

The South Asian Action Plan was launched in April to address the underrepresentation of British South Asian players within the Academy system, to enhance player pathways and to help diversify the workforce within the professional game.