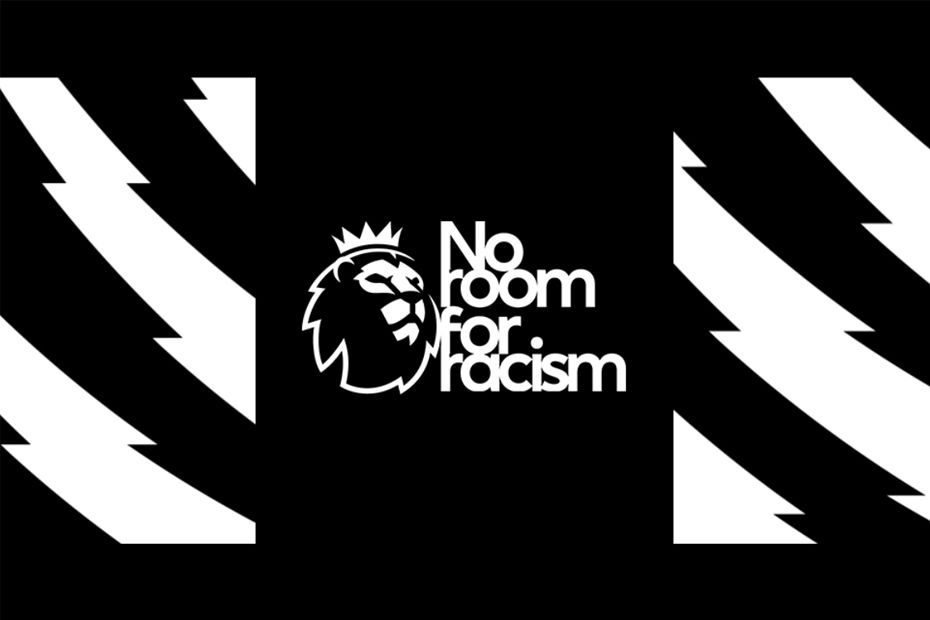 The Premier League launched its No Room For Racism Action Plan in February 2021 and today has published a one-year progress report.

This update comes ahead of a weekend where all Premier League matches will display No Room For Racism messaging, as the League and clubs continue to urge fans to challenge and report discriminatory behaviour wherever they see it.

Developments include new programmes to enhance coaching career opportunities, a focus on improving diversity of the workforce and the Premier League's continued efforts to tackle discriminatory abuse online and at matches.

Tackling online abuse remains a priority for the League, its clubs and football partners.  The Premier League operates an online abuse reporting system, which launched in June 2020 and sees a specialist team investigate each incident reported with legal action taken where appropriate.

The central reporting system will now be made available to fans directly via a "click to report" link on club websites. This will be introduced over the coming months so fans can easily report any discriminatory abuse they see directed at players, managers or match officials online.

Evidence filed will be sent directly to the Premier League's central investigations team who then liaise with the club, social media companies and relevant law enforcement authorities to take action.

Premier League Chief Executive Richard Masters said: "The No Room For Racism Action Plan provides a clear focus for our work as we continue our commitment to tackling discrimination and promoting equality.

"While we are pleased with the progress we are making across football, we know that significant change takes time and there is still much more we need to do to ensure equality is fully embedded across all areas of the game.

"We will continue to work with our clubs and football partners as we collectively seek to make significant change and ensure football is a welcoming and inclusive environment for all."

Darren Moore, Chair of Premier League Black Participants' Advisory Group said: "We have seen good progress over the past 12 months in tackling discrimination and creating more opportunities for players and coaches from currently underrepresented groups in the professional game.

"It's hugely important that we continue to move in the right direction and develop these pathways and visibility across all areas. We need everyone to play their part in that too; whether that's through education or reporting discrimination wherever they see it."

The Action Plan is embedded across all Premier League activity, supporting the League's ongoing No Room For Racism initiative. It has been closely coordinated with the principles of the FA's Football Leadership Diversity Code, which is integrated into the Premier League Equality, Diversity and Inclusion Standard that clubs have worked to achieve over the last seven years.

Match rounds highlight the ongoing action undertaken by the League and clubs and are dedicated to messaging which urges fans to take action - to challenge and report racism. Players have supported the development of a series of diversity and inclusion education resources, which are provided for fans and school children.

No Room For Racism messaging will be visible at all Premier League matches taking place from 12-20 March.