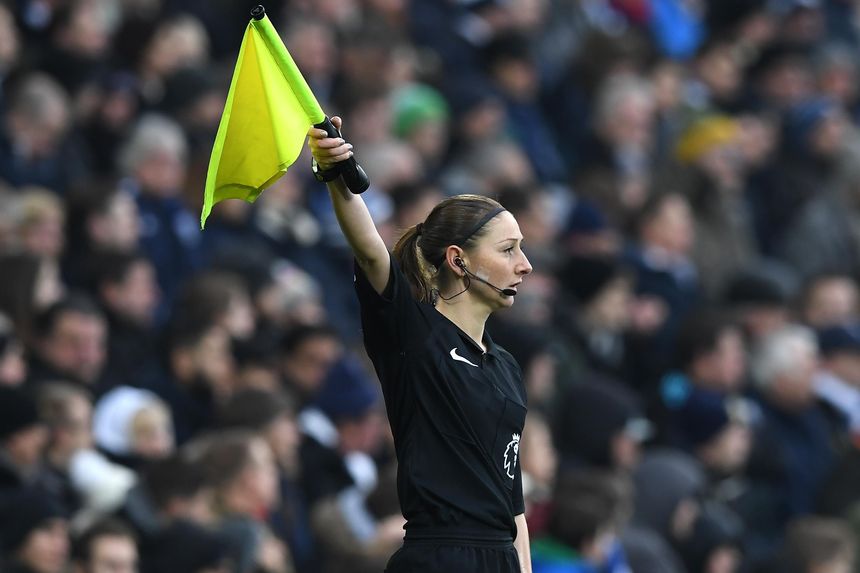 Ahead of the 2022/23 Premier League season, here are some features you will see for the first time.

Though Law 11 (offside) has not explicitly changed, the new guidelines make clear that an attacking player who is offside will not automatically become onside upon a defender touching the ball, unless it was a save.

Though Law 11 has not explicitly changed, the new guidelines make clear an offside player will not automatically become onside upon a defender touching the ball.

"'Deliberate play' is when a player has control of the ball with the possibility of passing the ball to a team-mate, gaining possession of the ball, or clearing the ball," IFAB's clarified guidelines state.

"If the pass, attempt to gain possession or clearance by the player in control of the ball is inaccurate or unsuccessful, this does not negate the fact that the player 'deliberately played' the ball."

In addition, IFAB provides these indicators as to when a player "deliberately played" the ball: