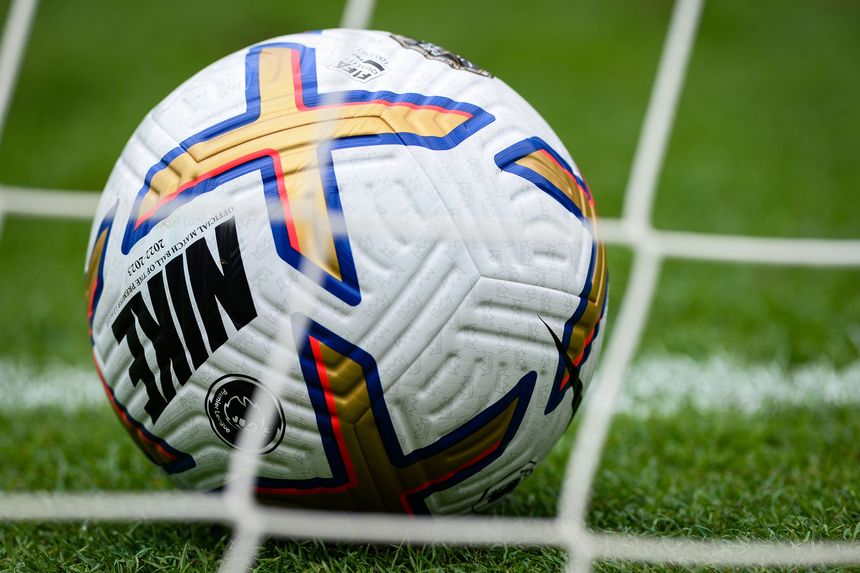 Ahead of the 2022/23 Premier League season, here are some features you will see for the first time.

With a new season comes a new ball, and Premier League players will be using the new Nike Flight ball from 5 August.

The Nike Flight ball for 2022/23 has been launched and is inspired by the competition's maiden season 30 years ago.

Inspired by the past, built for the future.

It comes with the same colours and bold graphic blocking as the first Premier League ball used back in 1992.

The ball uses the same tech as those of the past two seasons, with the AerowSculpt technology improving consistency and giving a truer flight.

This season marks Nike's 23rd as the official ball supplier for the Premier League. and the new ball is available at Nike.com

Check out how the Premier League Nike ball has changed over the years in our Nike Ball Hub.