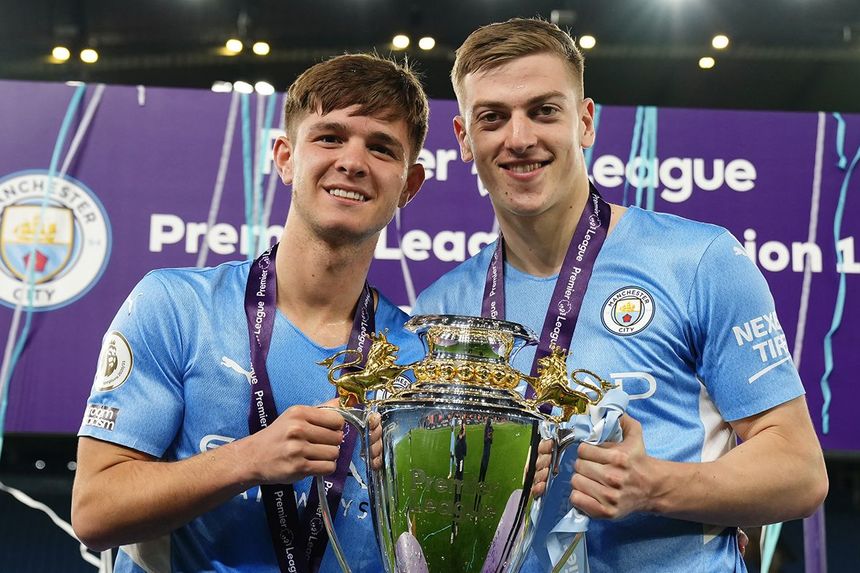 From the start of the 2022/23 season, Premier League 2 will become an Under-21 competition.

The amendment to the age limit, which was previously Under-23, has been introduced as part of an ongoing review of the Elite Player Performance Plan (EPPP) to better align with the EFL Trophy and international competitions.

Clubs will be permitted to use five (previously three) over-age outfield players and one over-age goalkeeper, in order to transition from its Under-23 format.

The aim is to continue providing opportunities for the best young players to play alongside and against older and more experienced players.

Consultation is ongoing with clubs as part of a wider review of the Professional Development Phase Games Programme which will continue through the season.