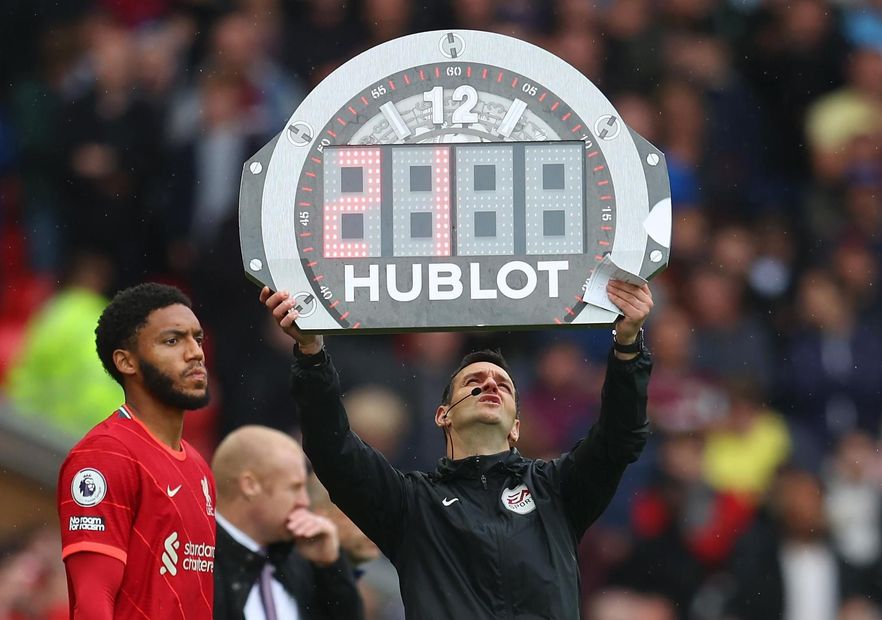 Ahead of the 2022/23 Premier League season starting on 5 August, here are some features you will see for the first time.

The number of permitted substitutes in a match will be increased from the start of this campaign.

Last term teams could only make up to three changes, but following an agreement at a meeting this summer clubs agreed for the quota to be increased to five.

Substitution opportunities will be allowed on three occasions during a match, with an additional opportunity at half-time.

A total of nine substitutes can be named on the team sheet, up from seven last season.