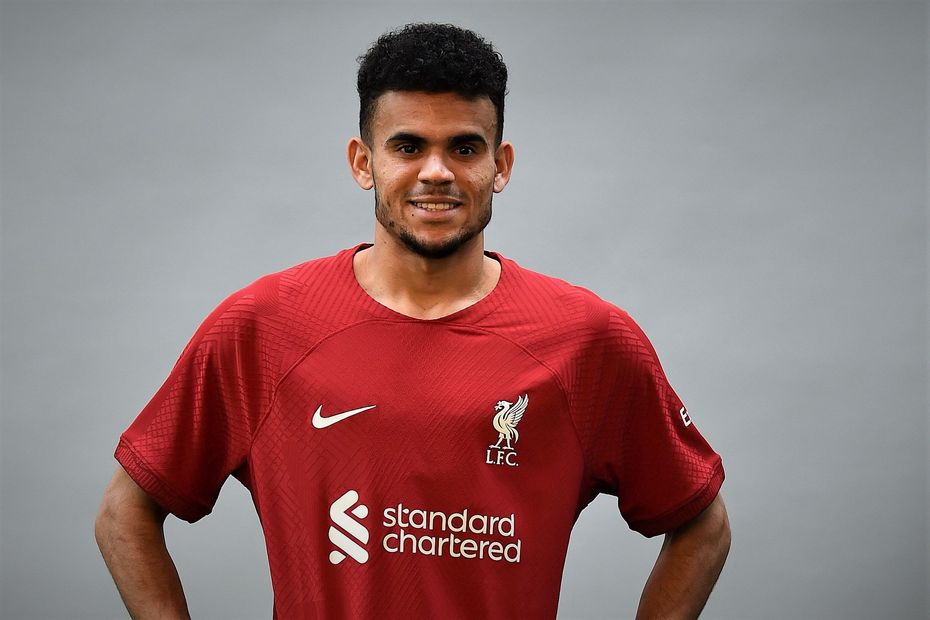 Mohamed Salah (£13.0m) has quickly emerged as the No 1 target for managers in midfield, while his Liverpool team-mate Luis Diaz (£8.0m) is perhaps a surprise place behind him in the rankings.

The Egyptian is owned by over 59 per cent, nearly twice the number of any other player in his position in Fantasy.

The top-scoring player in 2021/22 Fantasy, Salah has amassed 230+ points in each of his five seasons at Anfield.

*information correct as of 10 July

Salah boasted the greatest goal threat of any player last term. His 139 shots, 113 efforts in the box, 37 big chances and 55 shots on target were all league-leading totals.

He looks a standout armband option for Liverpool's opening run of matches, with Jurgen Klopp’s side facing just one of last season’s top six in the first seven Gameweeks.

A scintillating performance at Old Trafford back in October, which included a @MoSalah masterclass ⚽⚽⚽#LIVMUN pic.twitter.com/7QAUU5QIT7

That kind schedule has also lifted the appeal of Diaz.

The Colombian is the second most-owned midfielder, selected in almost 32 per cent of squads.

His fellow big-hitter Kevin De Bruyne (£12.0m) has mainly been overlooked, though.

Just over 14 per cent of managers are backing the Belgian due to the popularity of Manchester City’s new forward Erling Haaland (£11.5m), who is found in 65 per cent of squads.

Neto's Wolverhampton Wanderers face only one of last season’s top six in the first six Gameweeks.

Guimaraes averaged 5.5 points per start after moving to Newcastle United in January last season. According to the Fixture Difficulty Ratings (FDR), four of the Magpies’ first six matches score only two.

Martinelli can be found in over 14 per cent of squads, just behind the 17 per cent of his more expensive team-mate Bukayo Saka (£8.0m).