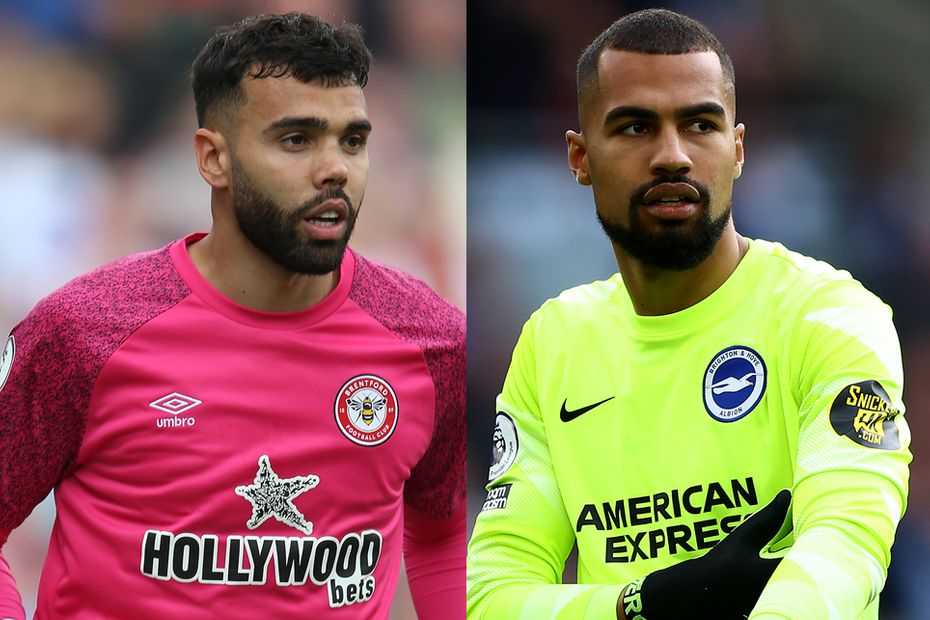 Brentford and Brighton players are most owned sub-£5.0m goalkeepers in early squads

Albion Analytics: How does Sanchez compare? External Link
Must-have players for 2022/23 FPL
Sync all the FPL deadlines to your phone

Both can be found in around 15 per cent of teams, more than any other stopper under the cost of £5.0m in Fantasy.

And the Bees' schedule gives him the chance to make an immediate impact.

Five of their opening seven matches score only two in the Fixture Difficulty Ratings (FDR).

The Seagulls also have a kind run of opponents from the outset, facing only one of last season's top six in their first eight Gameweeks.

Overall, though, it is Chelsea's Edouard Mendy (£5.0m) and Liverpool's Alisson (£5.5m) who are the most-selected goalkeepers, after the former dropped £1.0m in cost from last term and the Reds star fell by £0.5m.

Mendy has earned 24 per cent ownership as a value route into a Chelsea defence that kept 16 clean sheets in 2021/22, a total bettered only by Liverpool and Manchester City.

Alisson was the top-scoring goalkeeper last season, his total of 176 points surpassed by just four defenders.

Nonetheless, the all-round potential of attacking full-backs or wing-backs from both Liverpool and Chelsea deters the appeal of investing in their No 1s.

Owners of £4.0m-priced goalkeepers Fraser Forster and Paulo Gazzaniga should reconsider their plans.

They should instead double up on Brentford's goalkeepers with Raya and his deputy Ellery Balcombe (£4.0m), or pair Sanchez with his Brighton understudy Jason Steele (£4.0m).

By doing so they would still have a starting goalkeeper if their first choice misses out.