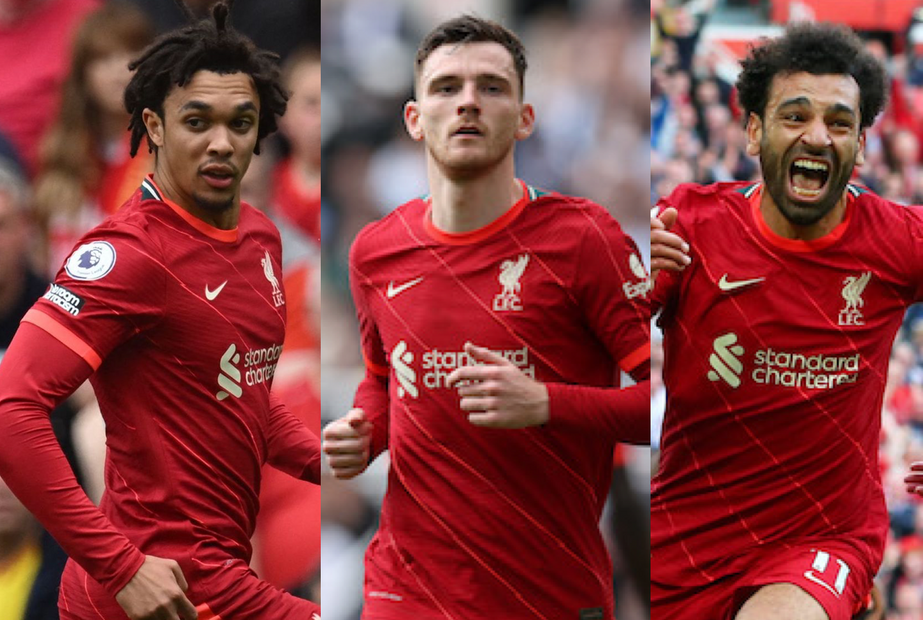 Early FPL targets for the 2022/23 fixtures
FPL fixtures: Pair up Salah and Haaland for captaincy
The Scout's top FPL defenders

The Scout assesses the sides with the most favourable opening schedules in 2022/23 Fantasy Premier League.

Their early schedule gives Jurgen Klopp’s side the chance to establish themselves as key picks once again.

The right-back was the top-scoring defender in 2021/22 on 208 points, placing third overall.

Alexander-Arnold’s many routes to returns will ensure he is the premium defender of choice for millions of managers.

He combined two goals and 12 assists with 18 clean sheets and 32 bonus points.

The statistics highlight Alexander-Arnold’s influence on the Reds’ attack.

He recorded 84 key passes and 18 big chances created last term, both totals among the top two players in Fantasy.

Liverpool’s best performer in the second half of 2021/22, the Scotland international bettered Alexander-Arnold by 117 points to 85 from Gameweek 20 onwards.

Having averaged 6.3 points per start to the 6.6 points of Alexander-Arnold, Robertson can be a strong differential from the start of the campaign.

Their visit to Fulham on the opening day of the season, followed by home matches against Crystal Palace, AFC Bournemouth, Newcastle United and Wolverhampton Wanderers in the subsequent six Gameweeks, gives Salah the chance to bring in huge hauls as a captain.

Last season’s top-scoring player in Fantasy, Salah produced 230+ points in each of his five seasons on Merseyside.

.@MoSalah has won the @PremierLeague Goal of the Season award.