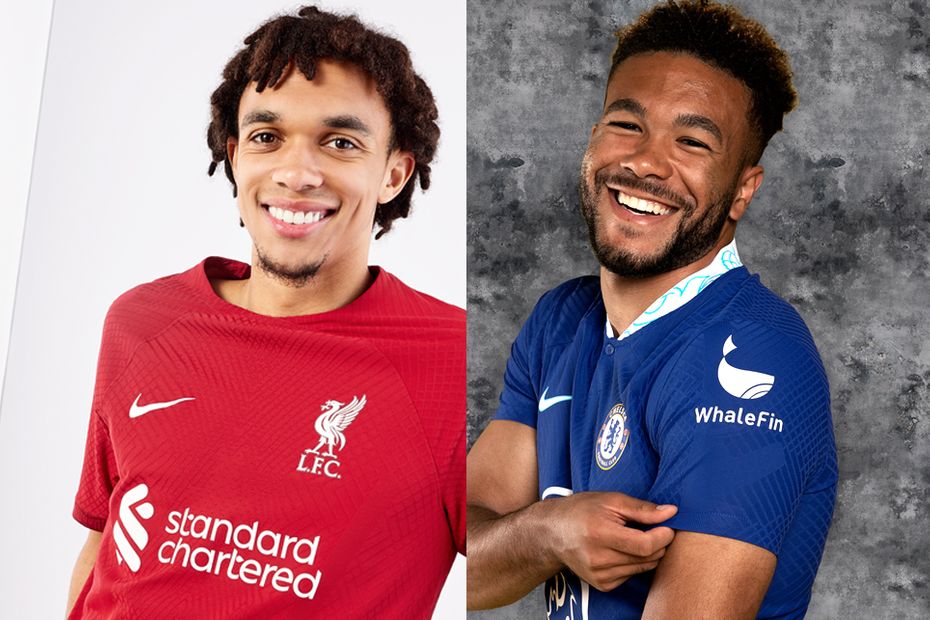 Alexander-Arnold, James and two others are already in over 40 per cent of opening squads

Managers are sparing no expense when it comes to investing in their backlines for 2022/23.

Four of the seven most-owned players overall are all premium-priced defenders, with Liverpool’s Trent Alexander-Arnold (£7.5m) the most popular in his position.

The right-back can be found in over 56 per cent of squads thanks to his multiple routes to returns.

The Croat produced eight goals and seven assists while playing as a wing-back in Serie A in 2021/22.

Both have strong schedules to reward their backers.

His fellow wing-back Ben Chilwell (£6.0m) could emerge as a major differential over that run. Just over 12 per cent currently own Chilwell, who recorded 54 points in his six starts in 2021/22 before being sidelined due to injury.

Arsenal pair Takehiro Tomiyasu and Ben White (both £4.5m) are also proving popular thanks to a favourable early run of opponents.

The Gunners face only one of last season's top six in the first eight Gameweeks, raising the appeal of their cut-price defenders as a cheap source of clean sheets.

Right-back Tomiyasu is the most-popular defender in the sub-£5.0m bracket, found in almost 19 per cent of squads.