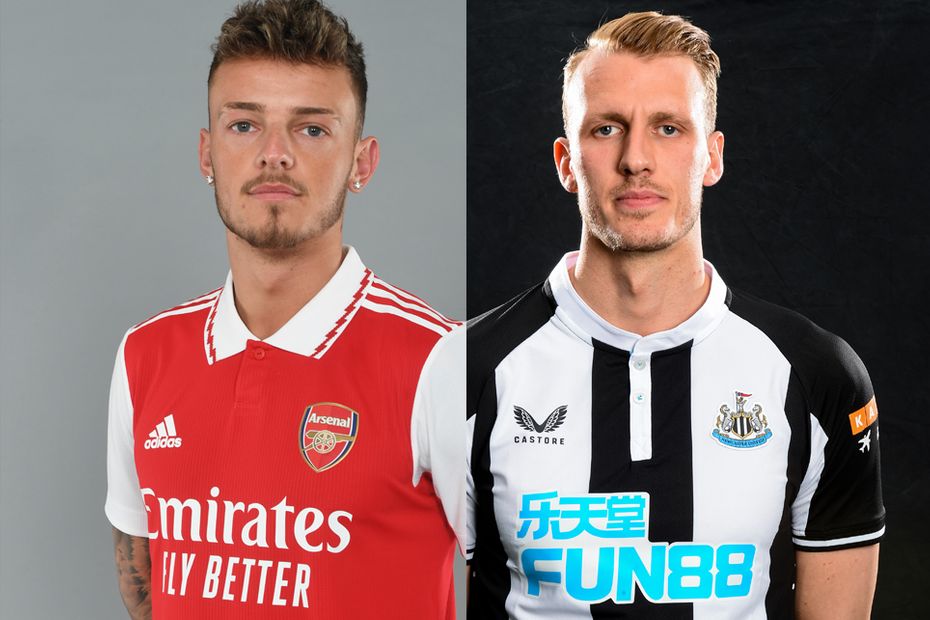 Arsenal boasted one of the most reliable defences in Fantasy in the previous campaign. They kept 13 clean sheets, a total bettered by only four other sides.

Six of those shutouts were recorded at home, and a further seven on the road, highlighting the Gunners' consistency.

Newcastle United improved significantly at the back after the arrival of Eddie Howe as head coach in Gameweek 12.

The Magpies claimed all eight of their shutouts last season from that point, a total bettered by only five other sides.

Arsenal and Newcastle combine to offer a very favourable extended run of fixtures from the start of 2022/23.

By selecting the side with the better fixture each Gameweek, managers can avoid all of last season’s top 10 in the opening 12 rounds of matches.

Goalkeepers Aaron Ramsdale and Nick Pope are likely to be too expensive to consider as a rotation pairing. Both are expected to cost more than £4.5m in 2022/23 Fantasy.

Managers could instead be best served by using centre-backs Benjamin White and Dan Burn.

White could be priced cheaper than his defensive team-mates at Arsenal Gabriel and Kieran Tierney.

The Englishman has claimed 100+ points in each of the last two seasons in Fantasy, despite failing to score or assist.

For his part, Burn has two goals and an assist during that period, suggesting he will be less expensive than the rest of the Newcastle backline.

Part 1: How to guarantee home matches for your picks
Part 2: Pair up Leeds and Brentford for great early fixtures
Part 3: Cucurella and Justin can combine for returns
Part 4: Mings and Zemura a value pairing
Part 5: Guehi and Jonny can reward early investment