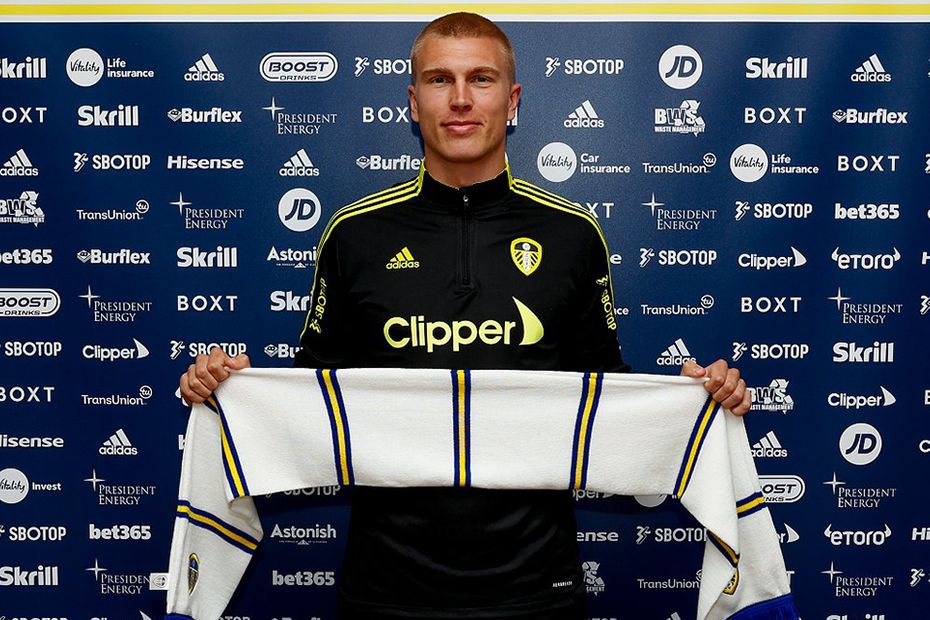 Brentford impressed in defence in in their debut season in the Premier League.

At home, in particular, the Bees improved as the campaign progressed. They recorded a shutout in four of their final five matches.

Leeds United, meanwhile, were boosted by the arrival of Jesse Marsch as head coach in Gameweek 28.

They had conceded 60 goals in the first 27 Gameweeks with Marcelo Bielsa in charge, more than any other side.

But they tightened up at the back under Marsch, allowing only 19 goals in their final 12 encounters.

That total was better than eight teams, including top-half clubs such as Wolverhampton Wanderers, Arsenal and Manchester United.

Brentford and Leeds combine to offer a favourable run of opponents in the early stages of 2022/23.

By selecting the side with the better fixture each Gameweek, managers can avoid all of last season’s top nine in the opening seven rounds of matches.

David Raya and Illan Meslier could prove a popular pair for managers who like to rotate their goalkeepers.

Both Brentford and Leeds have defenders who boast strong attacking potential, offering the prospect of points at both ends of the pitch.

His 22 shots in the box placed joint-tenth among all defenders in Fantasy last season.

Leeds’ new right-back Rasmus Kristensen reunites with Marsch at Elland Road, having played under the American during his time at Red Bull Salzburg.

The Dane scored 10 goals and supplied eight assists in 44 appearances across all competitions for the Austrian side in 2021/22.

Part 1: How to guarantee home matches for your picks
Part 3: Cucurella and Justin can combine for returns
Part 4: Mings and Zemura a value pairing
Part 5: Guehi and Jonny can reward early investment
Part 6: Team up White and Burn for clean sheets