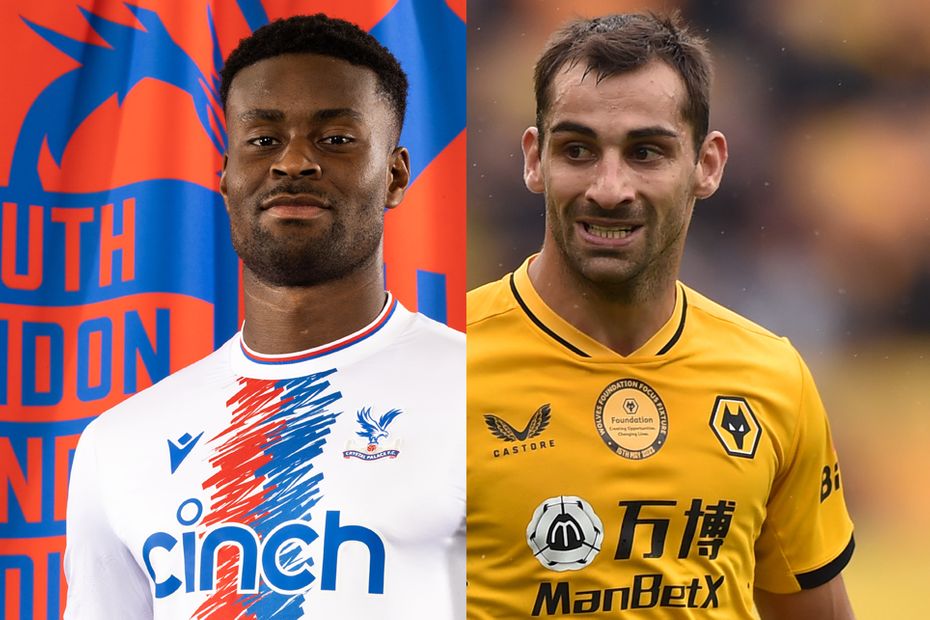 Crystal Palace and Wolverhampton Wanderers were both among the best defences in the previous campaign.

The Eagles claimed 12 clean sheets in their first season under Patrick Viera, a total bettered only by the top five sides.

Their nine clean sheets at home placed third overall, surpassed only by Liverpool and Manchester City.

The midlands outfit conceded only 43 goals, the fifth-best record in the division.

Palace and Wolves combine to offer a favourable run of opponents in the early stages of 2022/23.

By selecting the side with the best fixture, managers would avoid all of last season's top 10 in the first six Gameweeks.

The displays of Wolves goalkeeper Jose Sa last season are likely to price him out of being a rotation option.

He finished as the fourth top-scoring goalkeeper and could rise in cost from his initial £5.0m in 2021/22.

Managers should instead consider Palace and Wolves defenders for early rotation.

His 18 shots in the box were at least three times the total of any other Palace defender.

He scored twice in 10 starts after returning from a long-term injury towards the end of last season.

Part 1: How to guarantee home matches for your picks
Part 2: Pair up Leeds and Brentford for great early fixtures
Part 3: Cucurella and Justin can combine for returns
Part 4: Mings and Zemura a value pairing
Part 6: Team up White and Burn for clean sheets