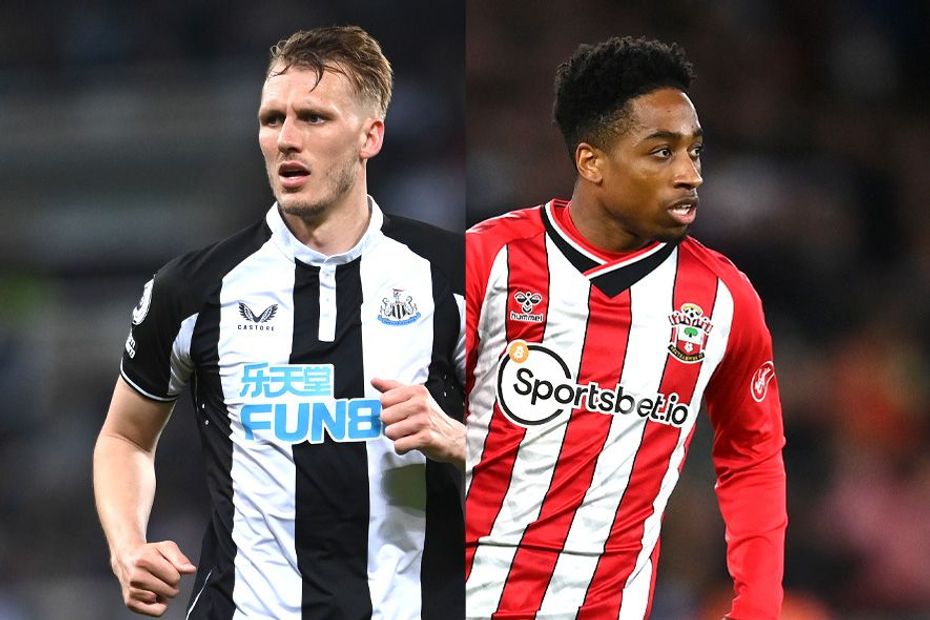 Players in Fantasy Premier League often star in home matches, so wouldn't it be handy if Fantasy managers could guarantee as many home fixtures for their squad as possible?

The release of the 2022/23 fixture list has revealed a way that you can do so.

There are some team pairings, such as Arsenal and Tottenham Hotspur, that alternate home and away over the whole season.

In each Gameweek, managers can select the player who is at home while benching the one who has the away match.

This strategy is mainly restricted to two cut-price players, either goalkeepers or defenders.

Fantasy managers should therefore seek out value pairings that offer the best potential for clean sheets.

Newcastle United and Southampton are a good example from the table above.

Saints were also more reliable in defence when playing in home matches.

They produced six shutouts at St Mary's Stadium but managed a mere two on the road, the second-fewest in the league.

If their defensive regulars are handed budget price-tags this season, rotating Newcastle and Southampton players for home matches could provide major value.

Part 2: Pair up Leeds and Brentford for great early fixtures
Part 3: Cucurella and Justin can combine for returns
Part 4: Mings and Zemura a value pairing
Part 5: Guehi and Jonny can reward early investment
Part 6: Team up White and Burn for clean sheets