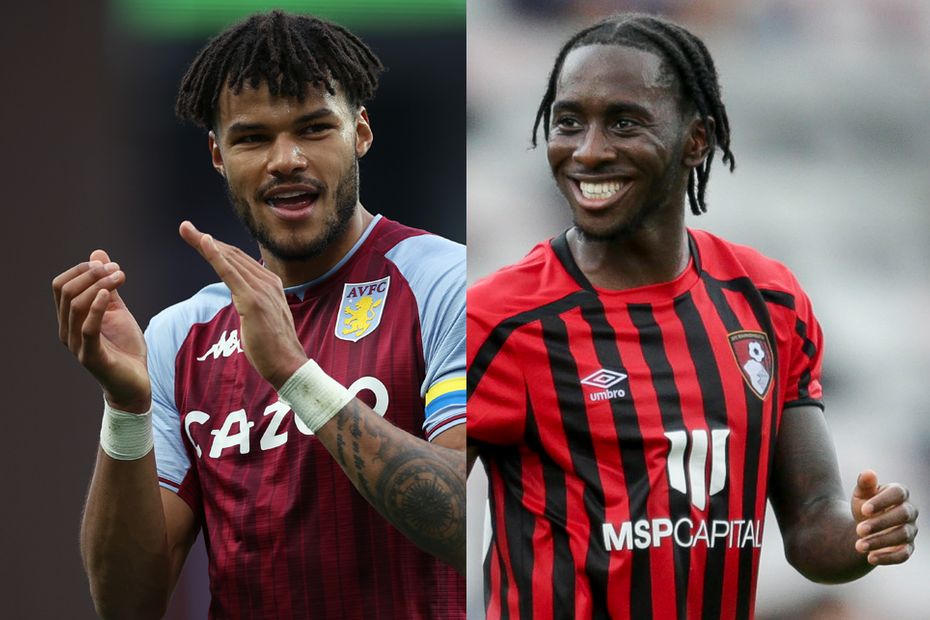 Aston Villa were among the best defences in Fantasy in the previous campaign.

Their total of 11 clean sheets was bettered by only six other sides, level with Brighton & Hove Albion and Wolverhampton Wanderers.

The Cherries recorded 21 shutouts and conceded only 39 goals on their way to finishing second to Fulham.

Villa and AFC Bournemouth combine to provide Fantasy managers with a very favourable run of opponents from the start of the season.

Indeed, by playing the defender with the strongest fixture, managers would face a promoted opponent in five of the first 12 Gameweeks.

Goalkeepers Emiliano Martinez and Mark Travers could appeal to managers who like to rotate between the posts.

Travers made more saves than any other promoted ‘keeper in 2021/22 and can be a major source of value.

Both Villa and AFC Bournemouth also have defenders who can reward investment at both ends of the pitch.

If Cash is too expensive to rotate, Tyrone Mings could be the best value option in the Villa backline.

A major threat from set-pieces, he has five goals and eight assists in the last three campaigns.

The Zimbabwe international scored three goals and supplied an assist in 33 Championship appearances.

Part 1: How to guarantee home matches for your picks
Part 2: Pair up Leeds and Brentford for great early fixtures
Part 3: Cucurella and Justin can combine for returns
Part 5: Guehi and Jonny can reward early investment
Part 6: Team up White and Burn for clean sheets