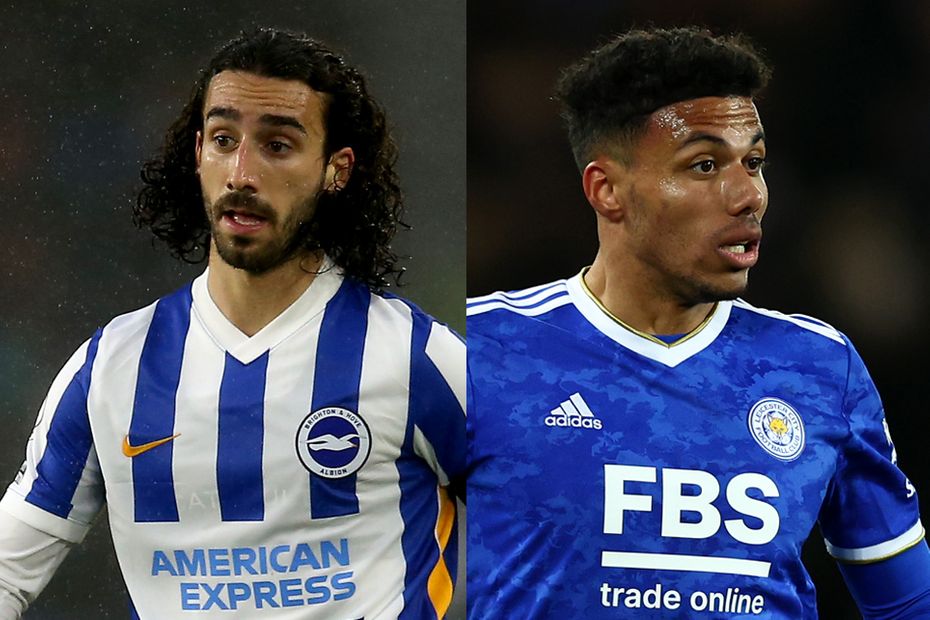 Gallery: Back in training for the new season! External Link
FPL rotation: How to guarantee home matches for your picks
Early FPL targets for the 2022/23 fixtures

Brighton & Hove Albion were among the best defences in Fantasy last season keeping 11 clean sheets, a total that was only bettered by six other sides.

The Foxes claimed six of their seven clean sheets at home. That total was surpassed by only six other sides, level with Brighton and Chelsea.

Brighton and Leicester combine to provide managers with a very favourable run of opponents from the start of the season.

By selecting the side with the best fixture, they would face only one of last term’s top 10 in the first 12 Gameweeks. This occurs in Gameweek 6, when the two clubs meet at Amex Stadium.

Crucially, this pairing offers 10 home matches over that period.

Indeed, on the two occasions when managers would have to pick a player with an away match, both those fixtures are against promoted sides.

Those occur in Gameweek 5, when Brighton visit Fulham, and in Gameweek 10, when Leicester travel to AFC Bournemouth.

Pairing up Robert Sanchez and Kasper Schmeichel could appeal to managers who prefer to rotate their goalkeepers.

Seagulls wing-back Marc Cucurella combined a goal and an assist with 11 clean sheets and 21 bonus points over his 35 appearances last term.

Part 1: How to guarantee home matches for your picks
Part 2: Pair up Leeds and Brentford for great early fixtures
Part 4: Mings and Zemura a value pairing
Part 5: Guehi and Jonny can reward early investment
Part 6: Team up White and Burn for clean sheets