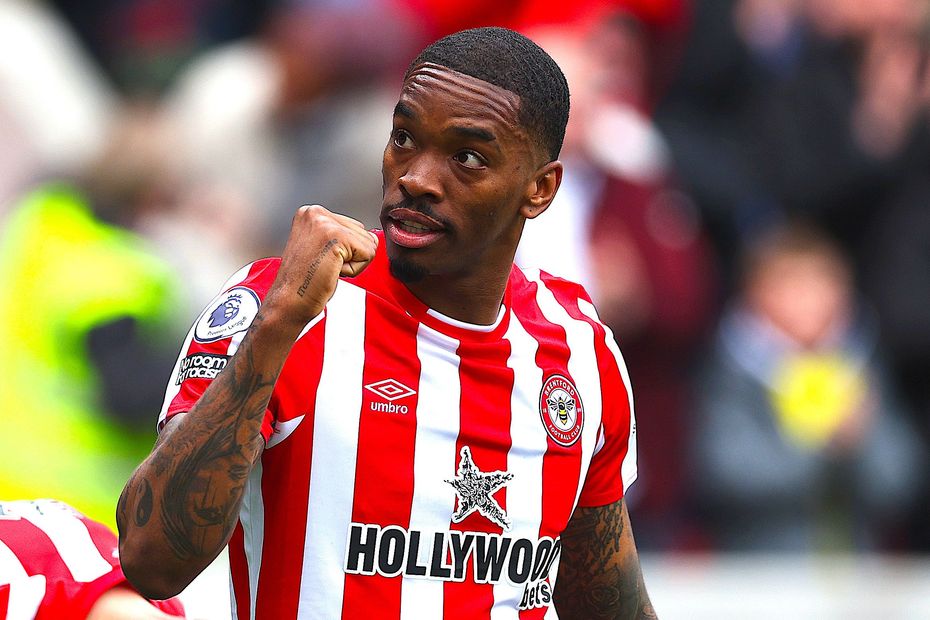 A number of mid-priced forward picks impressed in the latter stages of 2021/22 despite midfielders dominating in the overall standings last season.

He then proceeded to score eight more times over the final 19 Gameweeks, ranking third among forwards.

Toney's 44 shots in the box also placed third in his position from Gameweek 20 onwards, while his 24 key passes were the second-most in his position.

He started eight of Brighton's final nine matches in a run that brought just one defeat, at champions Manchester City.

Indeed, last season Welbeck scored four of his six goals and supplied all four of his assists, in the Seagulls' final five contests.

Callum Wilson signalled his intent for this term by returning from injury to score twice in Newcastle United’s last match of 2021/22.

Despite being restricted to only 18 appearances, the Newcastle star netted eight goals last season.

Indeed, his average of 174.3 minutes per goal ranked third among forwards with more than three goals.

The Brazilian scored six goals and supplied four assists in 17 outings after Frank Lampard was appointed manager in Gameweek 24.

He amassed 77 points over that period, ranking second among forwards in Fantasy.

Furthermore, Richarlison's totals of 49 shots and 37 shots in the box also both placed second after Lampard arrived as manager.