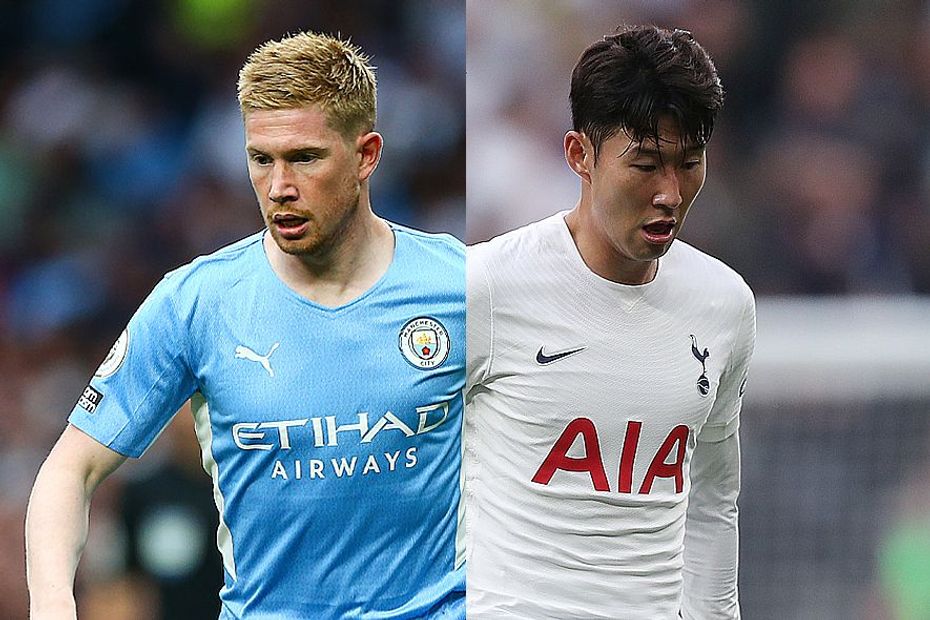 Midfield was once again the dominant position in Fantasy, claiming three of the top four players overall for the second successive campaign.

Mohamed Salah led the way on 265 points and has now produced 230+ points in each of his five seasons at Liverpool.

The Egyptian also boasted the greatest goal threat of any player last term. Indeed, his 139 shots, 113 shots in the box, 37 big chances and 55 shots on target were all league-leading totals.

However, Salah’s appeal as the go-to premium midfielder could be under threat this season, with Son Heung-min and Kevin De Bruyne his main challengers.

The South Korean produced 201 points after Conte arrived as head coach arrived in Gameweek 11, more than any other player in Fantasy.

De Bruyne, meanwhile, enjoyed an outstanding second half of 2021/22 after being restricted to only five starts in the first 16 Gameweeks for Manchester City due to injury.

His total of 165 points from Gameweek 17 onwards placed second only to the 177 of Son among all players.

A further look at the overall breakdown of points per position shows how reliable the midfielders were.

By contrast, forwards were the worst performers of any position, supplying only two players.