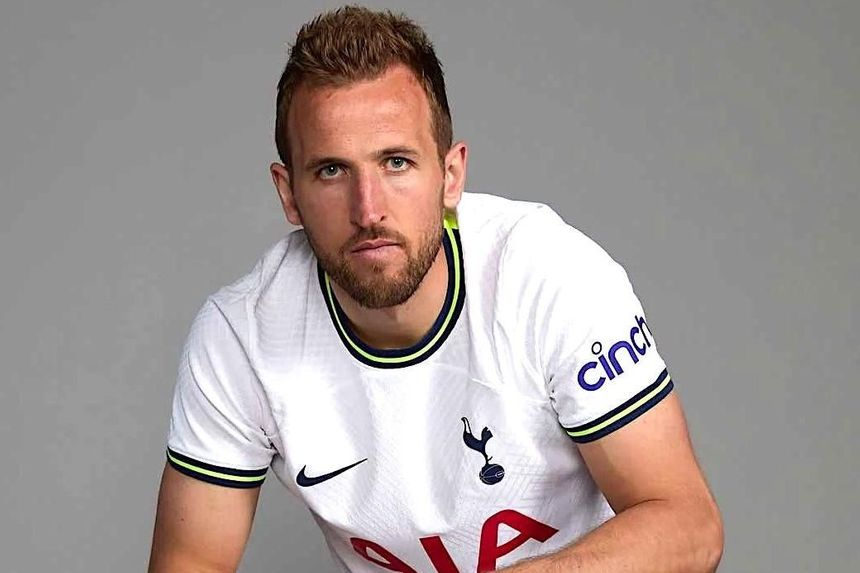 The Scout reviews each position after 2021/22 Fantasy Premier League to highlight lessons from the season and players to consider in 2022/23.

Harry Kane looks set to be a key target in Fantasy this season after his improved performances under Antonio Conte for Tottenham Hotspur.

The England star ended last term as the top-scoring forward, finishing with 192 points after 17 goals and 11 assists.

Another great season for one of our own 👏

He finished seventh in the overall player standings, 33 points ahead of Manchester United’s Cristiano Ronaldo, the second-placed forward.

Despite his successful campaign, Kane had struggled for output prior to Conte’s arrival in Gameweek 11, managing only one goal and one assist.

However, his displays under the Italian look very encouraging for 2022/23.

Kane posed the greatest goal threat of any player from Gameweek 11 onwards, with his 114 shots, 29 big chances and 43 shots on target all being league-leading totals.

Furthermore, he also created a competition-high 17 big chances in that period.

Kane's all-round potential helped him to 167 points after Conte’s arrival, a total bettered by only two other players in Fantasy.

Aside from Kane, however, forwards struggled for output when compared with other positions.

Although Ronaldo was the second highest-scoring forward, on 159 points, his total was bettered by 18 other players.

Along with Leicester City’s Jamie Vardy, however, the Portuguese did show strong form towards the end of 2021/22.

Ronaldo scored nine of his 18 goals for the season in his final seven appearances, while Vardy claimed five goals in his last four starts.

With Kane back to his best, and Manchester City’s deal agreed in principle to sign Erling Haaland, owning a premium forward could be an essential tactic in 2022/23.