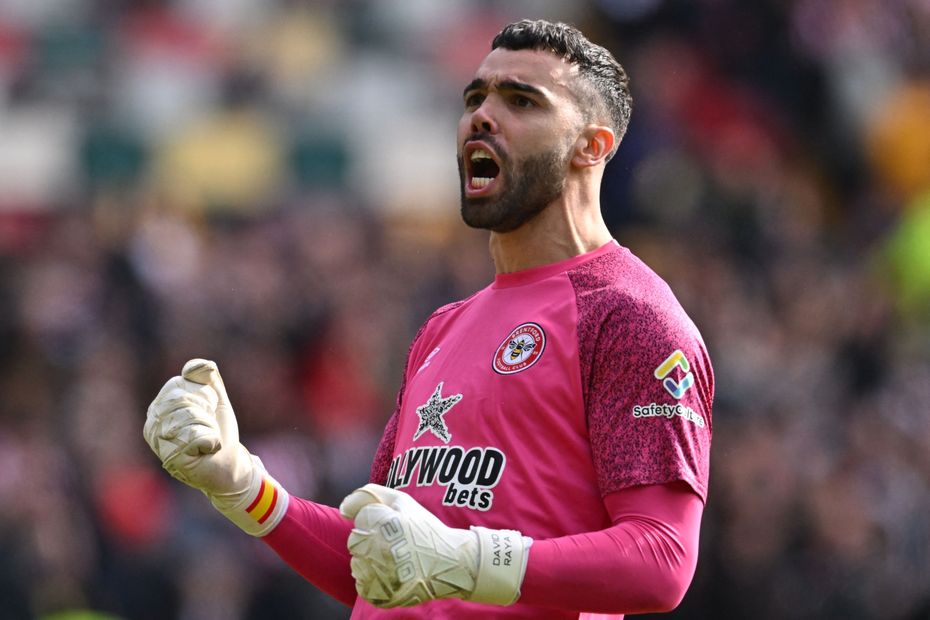 So often a strong source of value for Fantasy managers, the goalkeeper position was dominated by premium-priced No 1s in 2021/22.

Liverpool's Alisson finished as the top-scoring 'keeper on 176 points, having cost £6.0m at the beginning of the campaign.

Indeed only one of the 11 top-scoring goalkeepers, Arsenal's Aaron Ramsdale, started under £5.0m.

He earned 2.9million+ transfers in, over 1m more than any other goalkeeper pick.

Having finished as the sixth top-scoring 'keeper on 135 points, Ramsdale will certainly be priced higher at the start of 2022/23.

Managers looking for value next season could instead consider Brentford's David Raya.

Raya's average of 4.0 points per match (ppm) was identical to that of Ramsdale and was bettered by only three other regular starters in goal.

Raya was limited to only 24 appearances due to injury, totalling 95 points.

Yet having placed 17th among goalkeepers, there is a strong chance Raya will again start next season at a cost of only £4.5m.

The Eagles impressed in defence with the Frenchman in charge, with their 12 clean sheets and 46 goals conceded ranking sixth and seventh respectively.

Meanwhile, Newcastle United's Martin Dubravka could be a budget rotation option next term.

He averaged 4.5ppm under Eddie Howe at home, compared with only 2.9ppm on the road.