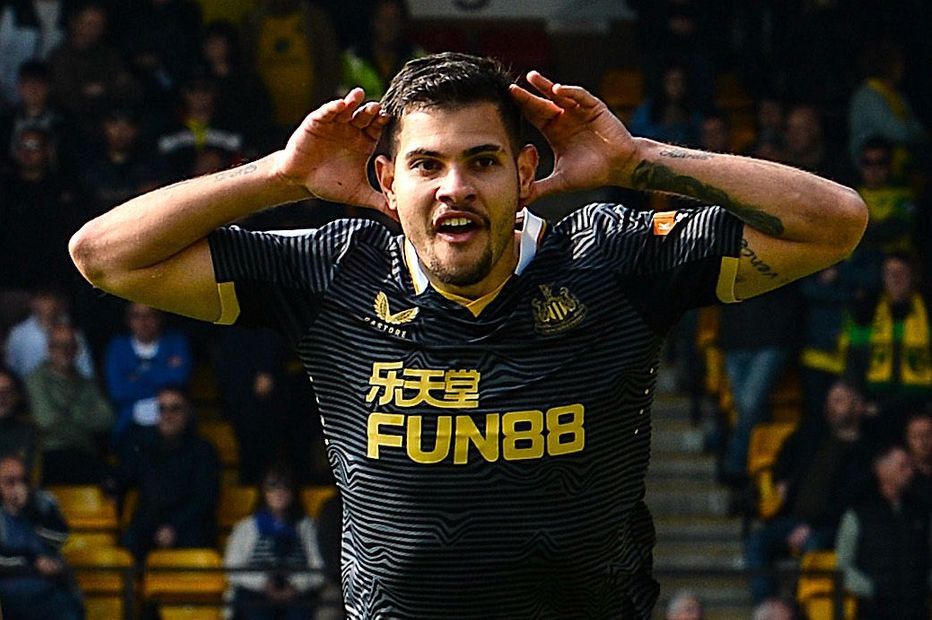 Bruno Guimaraes is among a number of midfielders who could make a major impact in their first full season in Fantasy in 2022/23.

Signed by Newcastle United in the January transfer window, Guimaraes benefitted from an advanced central role under Eddie Howe.

He scored five goals and supplied an assist in his 11 appearances for Newcastle, averaging 5.5 points per start.

From the point of his full debut in Gameweek 28, Guimaraes' 20 shots, 11 shots in the box, five big chances and 12 shots on target were all team-leading totals.

Kulusevski and Diaz to provide value

Having made his debut in Gameweek 24, Kulusevski produced five goals and nine assists in 18 appearances for Spurs.

His total of 99 points during that time placed fifth among all players in Fantasy.

Diaz, meanwhile, scored six goals and four assists in all competitions for Liverpool.

Both Kulusevski and Diaz will be cheaper in Fantasy this season than their respective team-mates Son Heung-min and Mohamed Salah, and could therefore prove strong value picks.

Coutinho produced 43 shots from the point of his Gameweek 22 debut, ranking fourth among all midfielders.