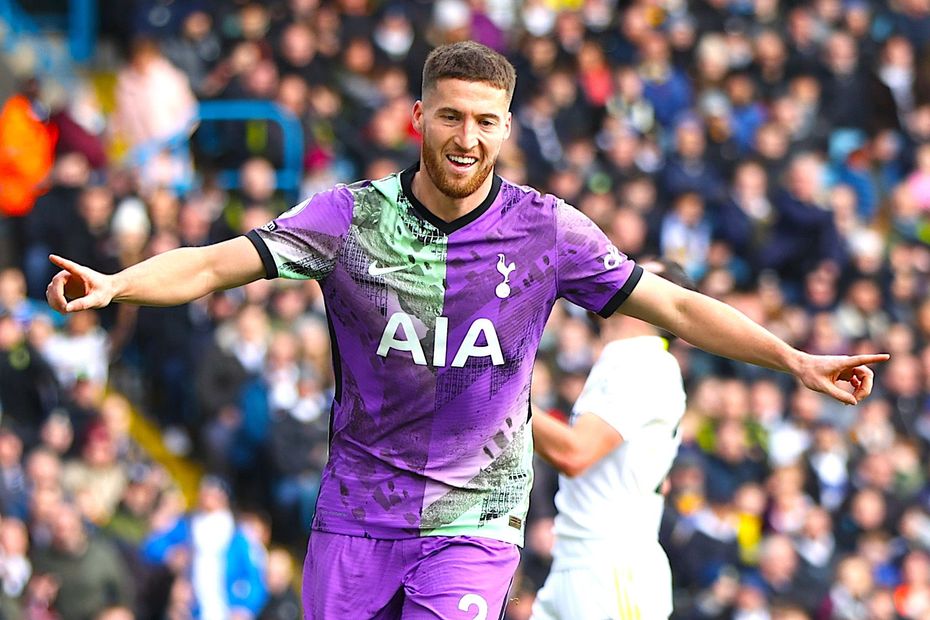 With strong clean sheet and attacking potential, The Scout is backing Spurs defenders to flourish

The north London side claimed 13 clean sheets after the Italian was appointed in Gameweek 11, the third-most in the league.

Spurs also ranked third for goals conceded in that time, their total of 24 bettered only by Liverpool and Manchester City, with 18 and 20 respectively.

Conte’s choice of wing-backs in his 3-4-3 system next season will be of major interest to managers in Fantasy.

Their new signing Ivan Perisic thrived as a left wing-back for Inter Milan in 2021/22, producing eight goals and seven assists in Serie A.

If he is listed as a defender in Fantasy next season, Perisic can emerge as a standout target.

Matt Doherty could also prove a popular pick if he reclaims the right wing-back berth ahead of Emerson Royal.

The Republic of Ireland international was far more productive in the role after securing a regular spot under Conte.

He delivered two goals, four assists, three clean sheets and 55 points in a run of six straight starts prior to sustaining a season-ending injury.

Aston Villa’s Matty Cash was another defender to profit from a mid-season change of head coach.

The right-back thrived at both ends of the pitch thanks to Steven Gerrard’s preference for attacking full-backs, combining three goals and three assists with nine clean sheets from Gameweek 12 onwards.

What a hit. 👌 @MattyCash622's stunner at Brighton has been nominated for the @PremierLeague Goal of the Month award. 🔥

Cash claimed 108 points in that period, a total bettered only by the six top-scoring defenders overall in 2021/22 Fantasy.

The Magpies were among only two sides to concede in each of the first 11 Gameweeks.

But they improved to keep eight clean sheets after Howe arrived in Gameweek 12, a total bettered by just five other sides.

Fabian Schar and Kieran Trippier both scored twice under the new head coach and, with a share of set-pieces, are ones to watch for 2022/23.