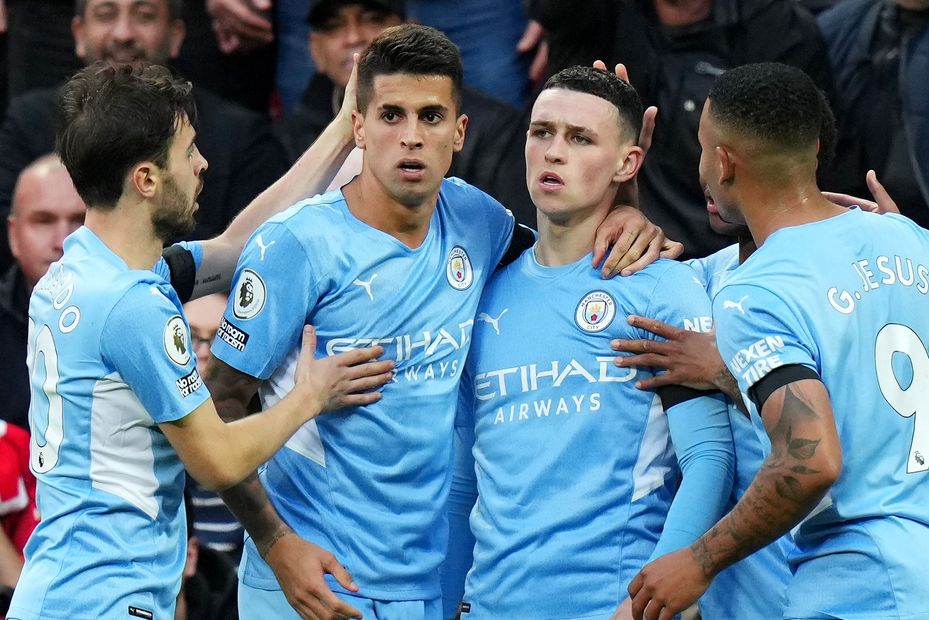 Their schedule from Gameweek 23 onwards suggests they can bring in returns at both ends of the pitch.

According to the Fixture Difficulty Ratings (FDR), each of Man City’s subsequent three matches, against Southampton, Brentford and Norwich City, score only two.

Doubling up in defence?

The full-back has combined one goal and eight assists with 12 clean sheets, totalling a team-leading 132 points, the joint-most of any defender in the game.

Notably, the league leaders kept a clean sheet against all three of those sides earlier this season, which suggests doubling up in defence with Cancelo and Aymeric Laporte (£5.6m) or Ruben Dias (£6.3m) could prove a wise tactic.

Bernardo Silva (£7.5m) is Man City’s top-scoring attacker on 106 points but has struggled for output recently, with just one assist in six appearances.

De Bruyne has four goals, an assist and 47 points in his last six outings, while Sterling had scored four goals and earned 35 points in his four appearances prior to the win over Chelsea.

Foden, meanwhile, has averaged more points per match this season than any other Man City midfielder or forward.