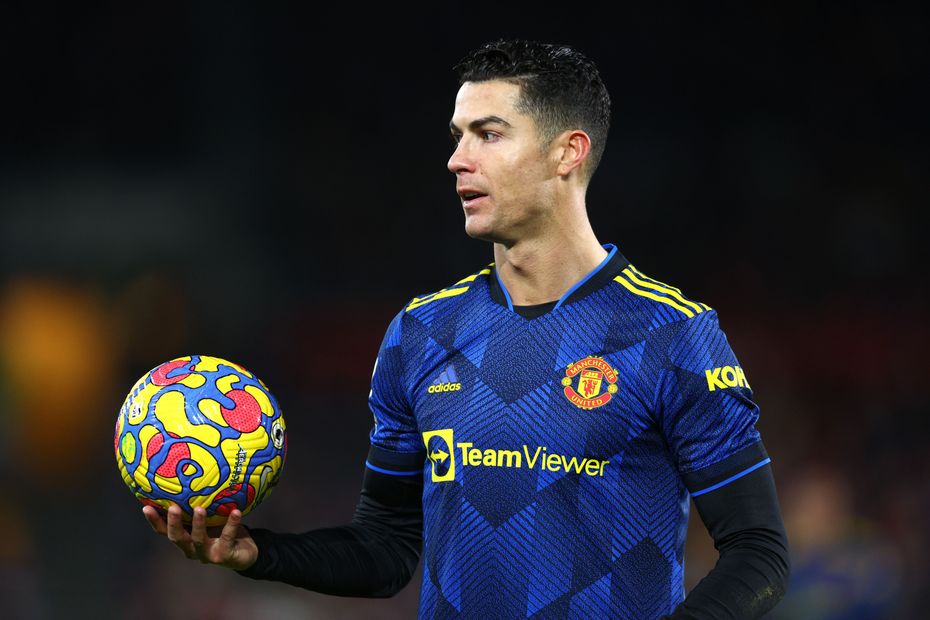 Most-captained active player returns from injury but blanks against Brentford

There will have been a seismic shift in many mini-leagues after the contrasting fortunes of the most-popular captains in Double Gameweek 22 of Fantasy Premier League.

Having missed the first of Manchester United's two matches against Aston Villa due to injury, Cristiano Ronaldo (£12.5m) returned to face Brentford on Wednesday.

But the most-captained active player in the Gameweek disappointed his 1.5+million armband backers again as he blanked in his side's 3-1 victory, totalling just two points.

It was a very different story for the next most-popular captain, Harry Kane (£12.3m), who scored and assisted in a 3-2 win at Leicester City to rack up 11 points, his second-highest return of the season.

Kane has now scored 120 FPL points across 13 matches against Leicester.

His midweek haul more than makes up for the fact that his match against Arsenal was postponed last weekend.

There was no second chance for Emmanuel Dennis (£6.1m), who was chosen by over 600,000 managers for Watford's appealing trips to Newcastle United and Burnley.

The Hornets' top scorer was unable to add to his eight goals in the 1-1 draw at St James' Park, and on Monday it was announced that the match at Burnley had been postponed.

Most of the world's top 100 managers picked Ronaldo, while some opted for Dennis, but Kane did not feature in their top three and ultimately punished that oversight.

Significantly, 16 members of the elite group opted for Bruno Fernandes (£11.7m), who scored two goals against Villa and then provided two assists against Brentford, accumulating a monster 23-point haul, or 46 with the armband.

Millions of chips in play

More than a million managers used a chip in a bid to maximise their returns in Double Gameweek 22.

In total, 677,118 FPL bosses played one of their two Free Hits, nearly matching the 704,625 who used the chip for the reduced Boxing Day schedule in GW19. In addition, over half a million managers opted for the Wildcard this week.

Diogo Jota (£8.4m) was the top transfer target ahead of the deadline. More than a million managers snapped up the Liverpool attacking midfielder, but they were frustrated as he blanked in their 3-0 win over Brentford.

Over 300,000 of those managers made a direct swap from Jota's team-mate Mohamed Salah (£12.7m), the most-sold player this Gameweek due to his participation in the Africa Cup of Nations.

James Maddison (£6.9m) is enjoying the best form of his career and was bought by more than 918,000 managers.

While the first match of his scheduled Double Gameweek was postponed, against Burnley, the Leicester City midfielder scored against Tottenham Hotspur on Wednesday.

But the midfielder was benched for the first of his two fixtures before blanking at Brighton on Tuesday.

All three of the most-sold players were without a match in Double Gameweek 22.

Joining Salah in being shown the door were Son Heung-min (£10.7m) and Reece James (£6.2m), who both missed out with injury.